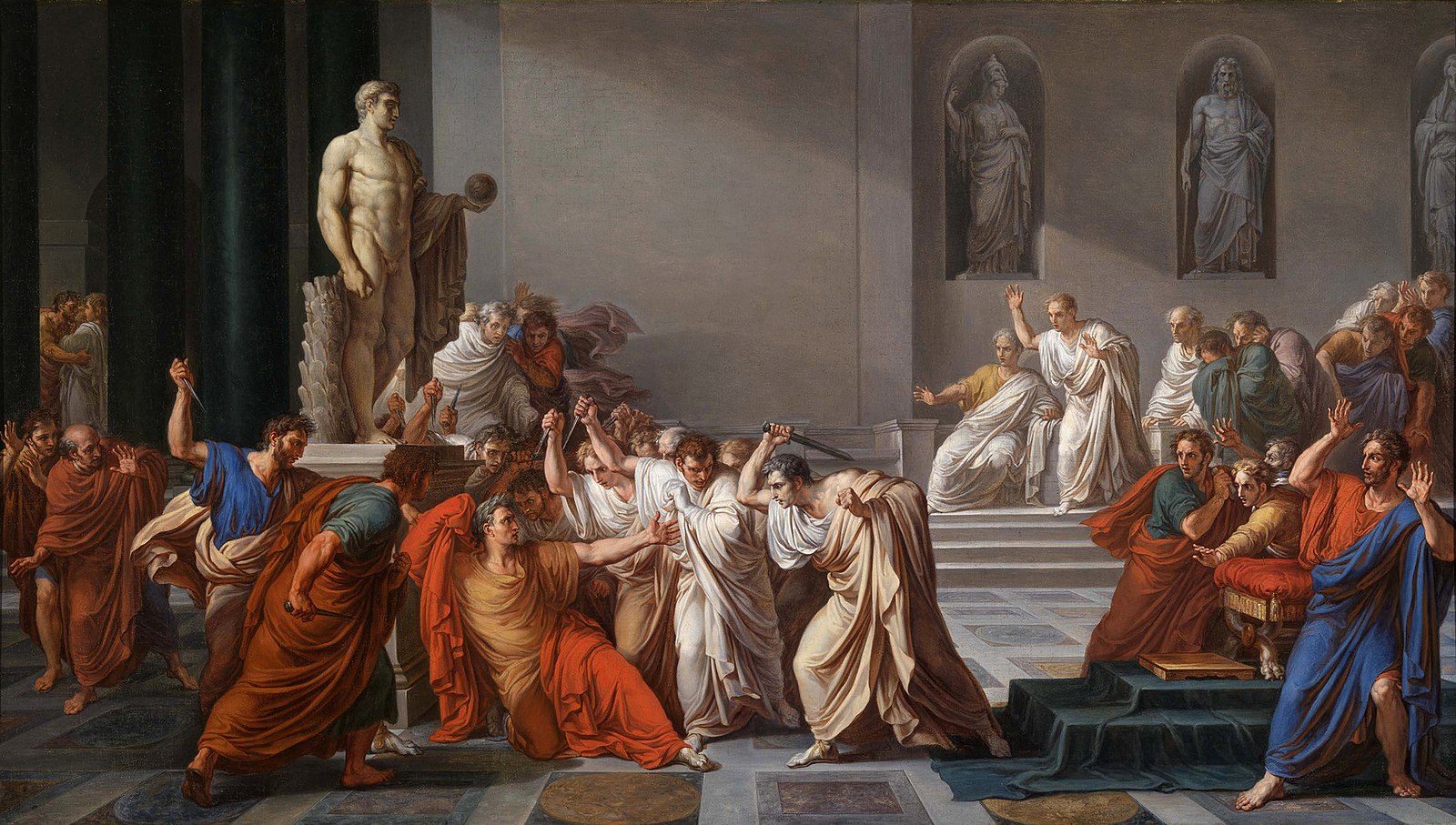 Events over the past few years in the United States have brought the question of how to set limits on political competition into sharp relief.  While 21st century America and the Roman Republic do not have a lot in common, they are alike in each having a government based on a system of open political competition.  So, perhaps an understanding of how limits on competition were established and enforced in ancient Rome might have something to contribute to meeting the challenges facing our democracy today.

This is a hybrid event to be held on Campus at the Chau Chak Wing Museum and on Zoom.

Classics and Ancient History is part of the School of Humanities