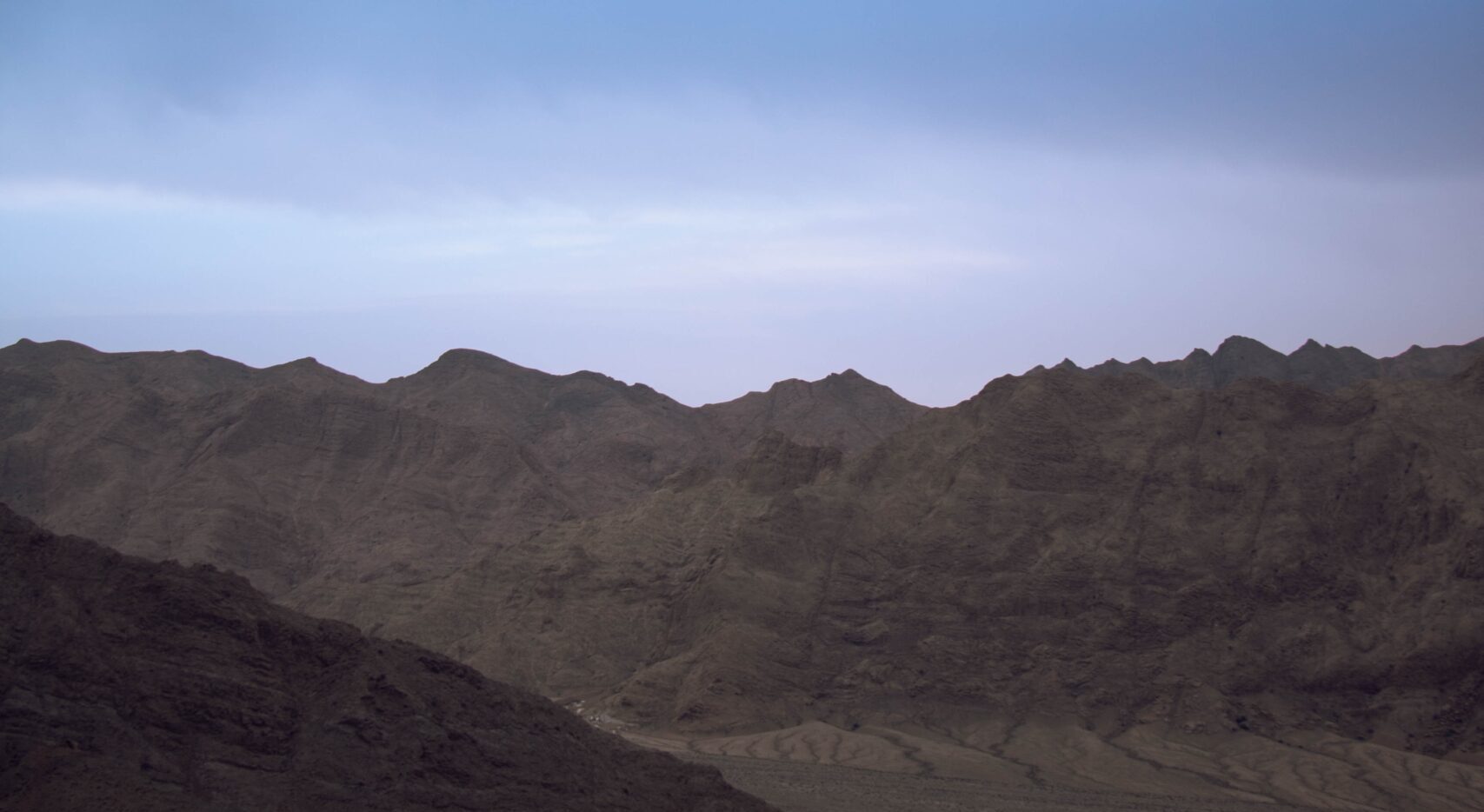 Deep histories of religion and the problem of Zoroastrianism

After a long period of strict avoidance, we are currently witnessing renewed efforts to construct ‘deep histories’ of religion, most often from an evolutionary point of view. Most of these deep histories invoke the concept of the Axial Age to drive a wedge between evolutionary and ‘historical’ study of religions. The most ambitious English-language efforts are doubtless Robert N. Bellah’s Religion in Human Evolution and Alan Strathern’s Unearthly Powers, but there are similar projects in French and German (Y. Lambert, Naissance des religions; Bernard Maier, Die Ordnung des Himmels). Both Bellah and Strathern avoid discussing Zoroastrianism, in spite of its unique trimillennial history, and in spite of the fact that it was pivotal to the genesis of the idea of an ‘Axial age’. In my own work – mainly in teaching – I try to contribute to such a deep history of ‘religion’ (and make no excuses for using the concept) without the help of the Axial Age. My main approach is typological, which allows me to give Zoroastrianism its due place in the history of religions, as the first ‘religion of choice’. I would like to use this seminar session to discuss the reasons why Zoroastrianism became a stumbling block in designing longue durée histories of religion, why we cannot evade it, and how we can do better.

Attendance to this event is either in-person or online: A14 Quadrangle Room N494 University of Sydney or online.
For Zoom link contact soh.enquiries@sydney.edu.au.

Studies in Religion is part of the School of Humanities (SOH)