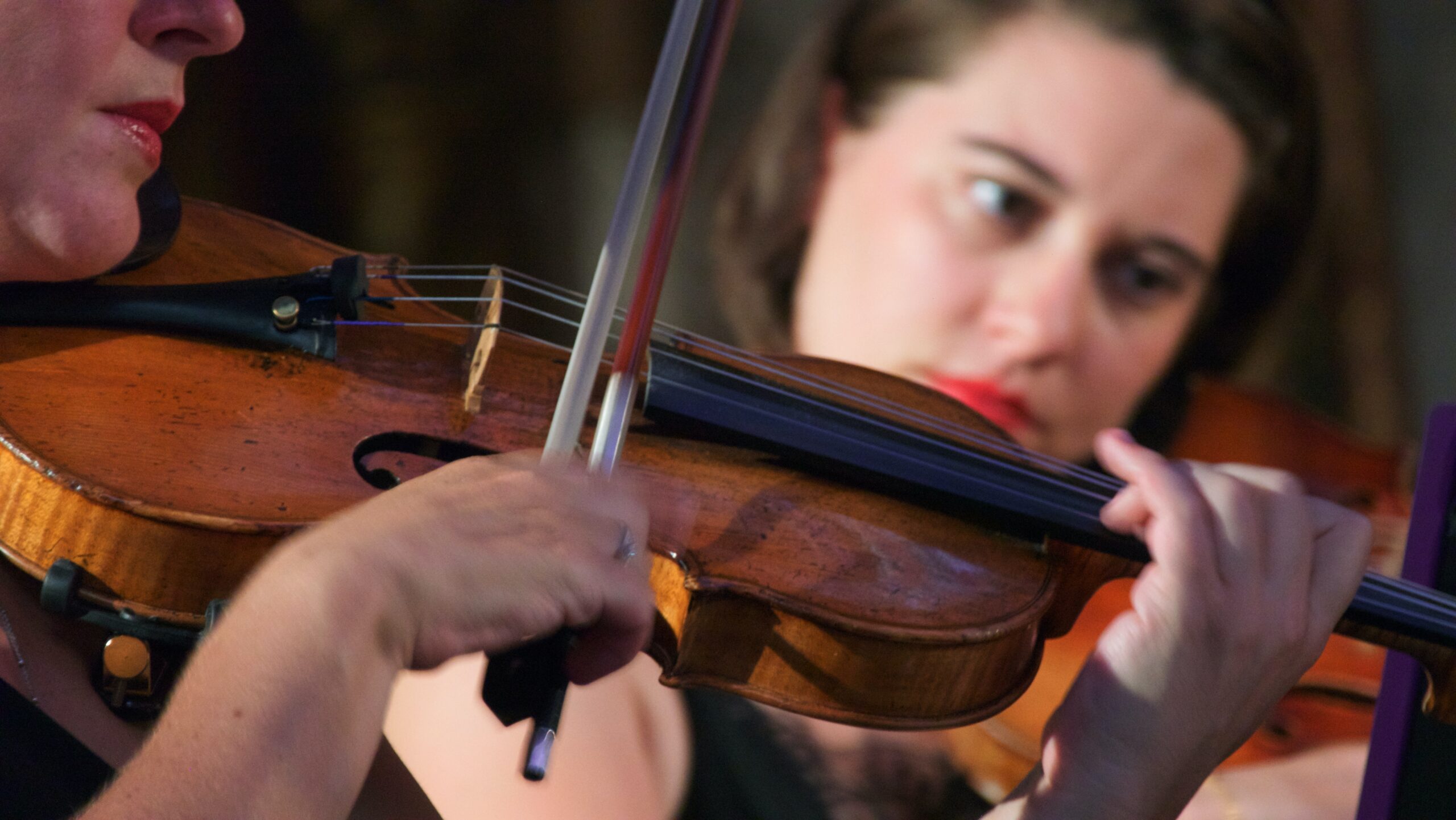 Reading Deleuze as a Feminist Musicologist

In this paper I will explore the connection between musicology and French philosophy. Specifically, I will ask what draws me as a feminist musicologist to the work of Gilles Deleuze, and Deleuze with Félix Guattari. Why is this French, male philosopher and his psychotherapist collaborator of interest to a musicologist working in Australia today? How does their work, with its productive, conceptual vocabularies and interpretative frameworks, connect with my work, allowing me to think about music in new and imaginative ways? As a discipline, musicology predominantly seeks to understand what music means and it does this by representing music: producing scores, graphic and descriptive analyses, and paying attention to the identities, including performers and composers, that create it. For Deleuze and Guattari, representation and identity are the enemies of thought. For them, thought is not representational and nor is it grounded in identity. Rather, thought is generated out of difference such that the experiences and representations of an individual are conceived as the effects of diverse forces, or what they would call the multiplicity. These forces are constantly transforming each other, giving rise to difference or what they would call differenciation (difference constantly differing). Instead of asking what music means, then, the Deleuzian musicologist would ask: what does music do? Replete with examples, the paper will explore what music does when it connects with feminism, Deleuzian philosophy and music in various contexts.

Associate Professor Sally Macarthur is a musicologist whose research draws on Deleuzian philosophy to investigate twentieth and twenty-first century music mostly in the western classical tradition. She is the author of Towards a Twenty-First-Century Feminist Politics of Music (Ashgate, 2010), and co-editor of Music’s Immanent Future: The Deleuzian Turn in Music Studies (Routledge 2016). Her earlier books, Feminist Aesthetics in Music (Greenwood Press, 2002) and Musics and Feminisms (AMC, 1999), continue to be widely cited. Recent book chapters appear in publications by Bloomsbury, Aboriginal Studies Press, and University of Michigan Press. She has been a chief investigator on an international study of women in music with findings published in six journals, including Musicology Australia and the British Journal of Music Education. She is Director of Academic Program for the Bachelor of Music and Master of Creative Music Therapy programs at Western Sydney University.

Photo by Pascal Bernardon on Unsplash