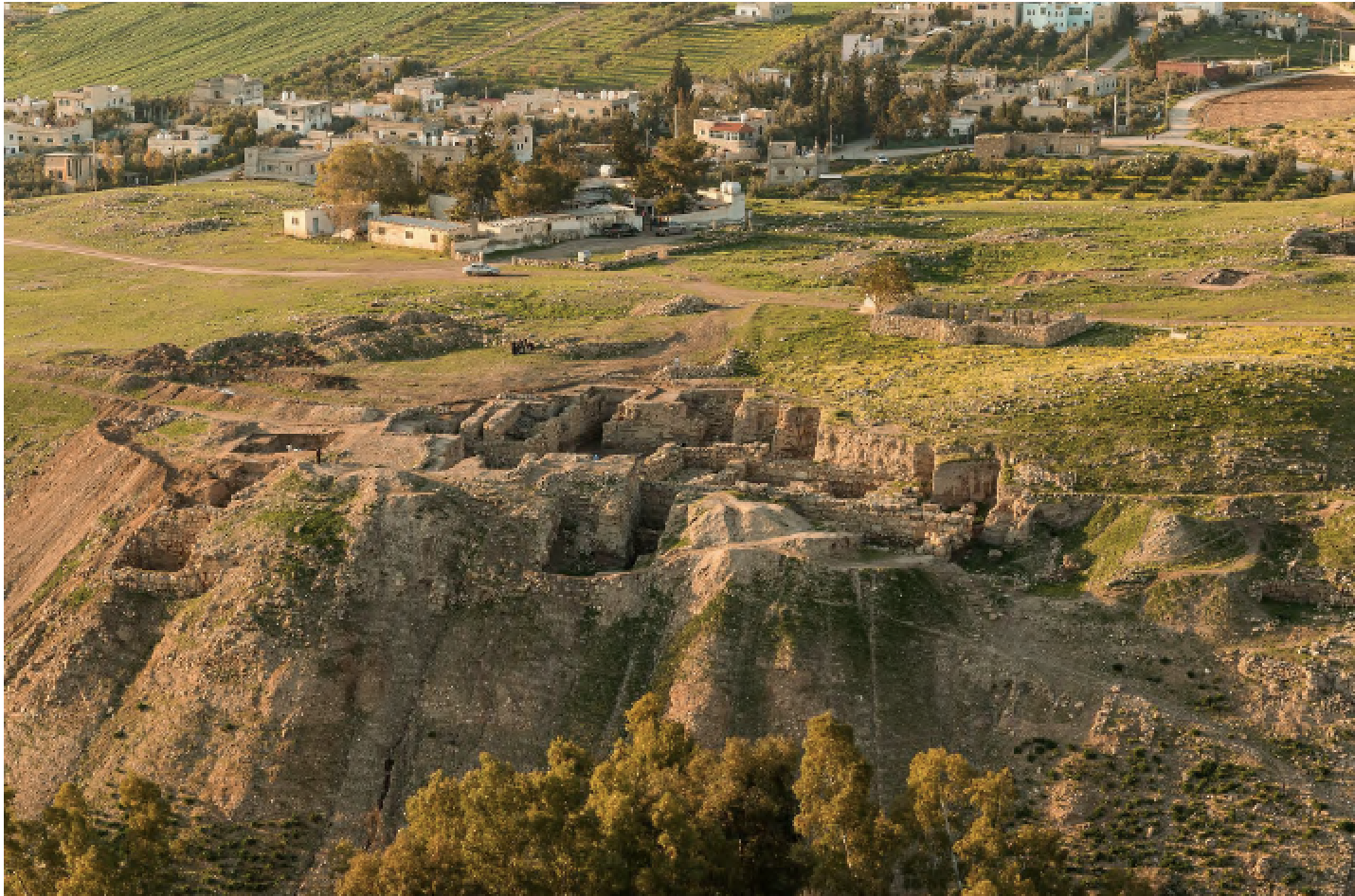 The University of Sydney’s Pella Excavation Project celebrates forty years of fieldwork in 2019. It is the longest running and arguably the most influential Near Eastern archaeological project in Australia’s post-war history. More than 20 PhD theses and upwards of 500 publications have so far resulted from research carried out at Pella.

Pella of the Decapolis, modern Tabaqat Fahl, is located in the eastern foothills of the central Jordan Valley of the Hashemite Kingdom of Jordan. Occupation on the central mound of Khirbet Fahl spans approximately 8000 years, stretching frominitial occupation in the Neolithic through to early Ottoman times, featuring massive city fortifications, palaces and temples, elaborate housing complexes, and rich funerary installations across the ages.

In the hinterland of Pella , traces of occupation stretch back much further into the Lower Palaeolithic around half a million years ago, and feature the Natufian settlement of Wadi Hammeh 27. As well, forts and watchtowers, farms, roads and bridges, industrial and agricultural installations, and a variety of tomb monuments, dating from the Bronze Age to the recent past, populate the landscape.

The two-day (19-20 July) mini-conference aims to showcase significant discoveries made at Pella over the last 40 years.

Enquiries and RSVP:
The two-day celebration of work at Pella is free to all staff, students, volunteers and members of the general public who wish to attend. However, to aid in venue organization and catering, we ask that those wishing to attend all or part of the conference RSVP: