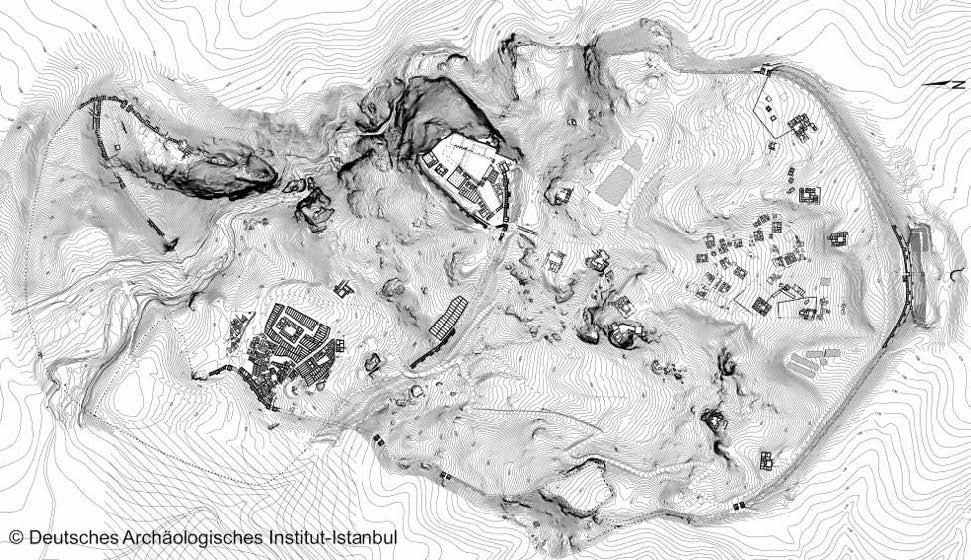 Finance, Trade, and the Metal Craft Economy in Hittite Central Anatolia: Perspective from the Imperial Capital of Hattuša

The rise of large-scale states in the Near East has a deep cyclical history. In this paper, which forms the basis of a new monograph project, it examines the rise of states in central Anatolia during the Bronze Age. In particular, I focus on how state institutions first evolved in the region to test how different pathways to social power emerged. Using data collected from Hittite and Old Assyrian texts, in addition to the largest program of metal materials analysis in Anatolia, I hope to demonstrate that the economic catchment zone of the people and goods that participated was extensive. The data support a model of state formation as one of a network strategy that rapidly shifted towards a corporate consolidation during the rise of the
Hittite Empire. As opposed to an initial strategy of local consolidation and aggregative growth, early states adopted a strategy where key areas across an expansive landscape were integrated into a cooperative extra-kin group.

Dr Joseph (Seppi) Lehner is an Australian Research Council Discovery Early Career Award Fellow who specializes in the archaeology of Southwest Asia. He finished his PhD at the UCLA Cotsen Institute of Archaeology and is a past Alexander von Humboldt German Chancellor Fellow at the University of Tübingen and a Senior Fellow at the Research Center for Anatolian Civilizations at Koç University in Istanbul. He conducts extensive field work in Turkey and Oman, and has been involved in projects elsewhere in Egypt, Ethiopia, India, and Arctic North America. His research focuses on the social, environmental, and cultural impacts of strategic resource management, in particular mining and metallurgy.

Where
On Zoom
If you haven’t received an email with the Zoom meeting details, please click here to register your interest in the seminar series.