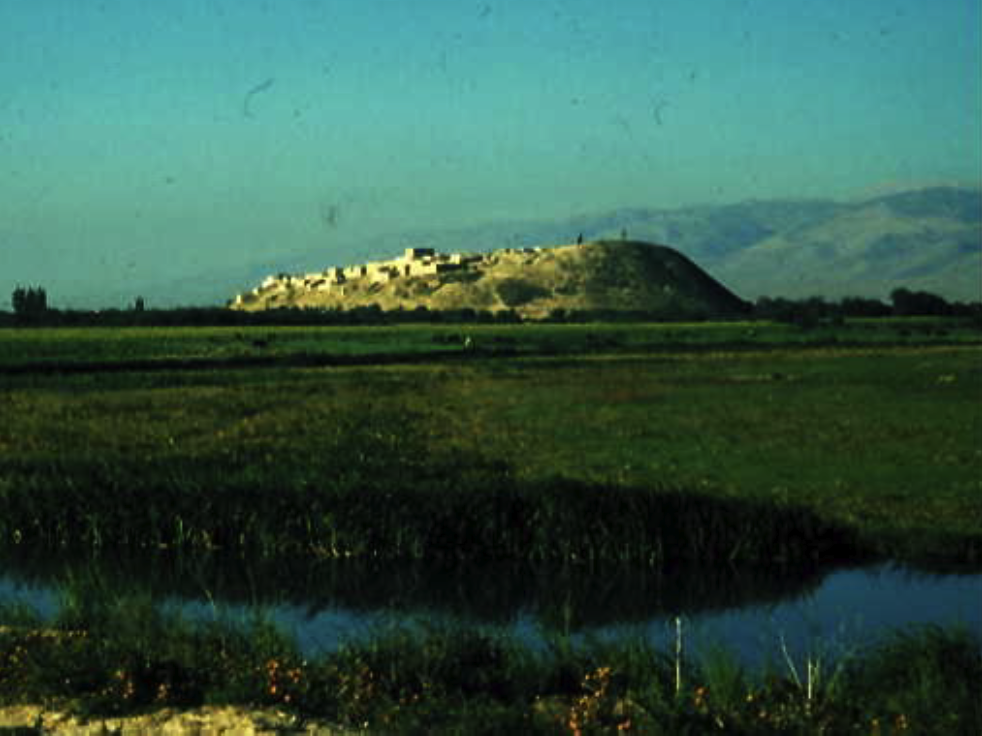 Through a Glass Darkly: The Iron Age I in the Northern Levant

“Through a Glass Darkly: The Iron Age I in the Northern Levant”.

The Iron I period is perhaps the most enigmatic in south Levantine archaeology. In the northern Levant it is even more obscure. Many major north Levantine sites report strong LB II (ca.14th-c.12th BCE) and Iron II (c.9th-c.7th BCE) occupation, with the intervening Iron I period virtually non-existent. The archaeology of the Iron I period remains stubbornly opaque across northern inland Syria, poorly documented and historically a virtual blank page. Tell Nebi Mend in the Upper Orontes Valley is one site that records occupational continuity across the LB II/Iron I divide, which prompted a new evaluation of the Iron I occupation, viewed against substantial LB II and subsequent Iron II horizons. This research attempting to contextualise the Iron I at Tell Nebi Mend will illustrate many of the pitfalls awaiting the unwary, whilst at the same time providing hints as to the nature of some of the changes occurring across the Iron I period, with its hints of new peoples and lifeways, all seen against an historical landscape which may not have changed quite as profoundly as so often represented.

To find out more, visit