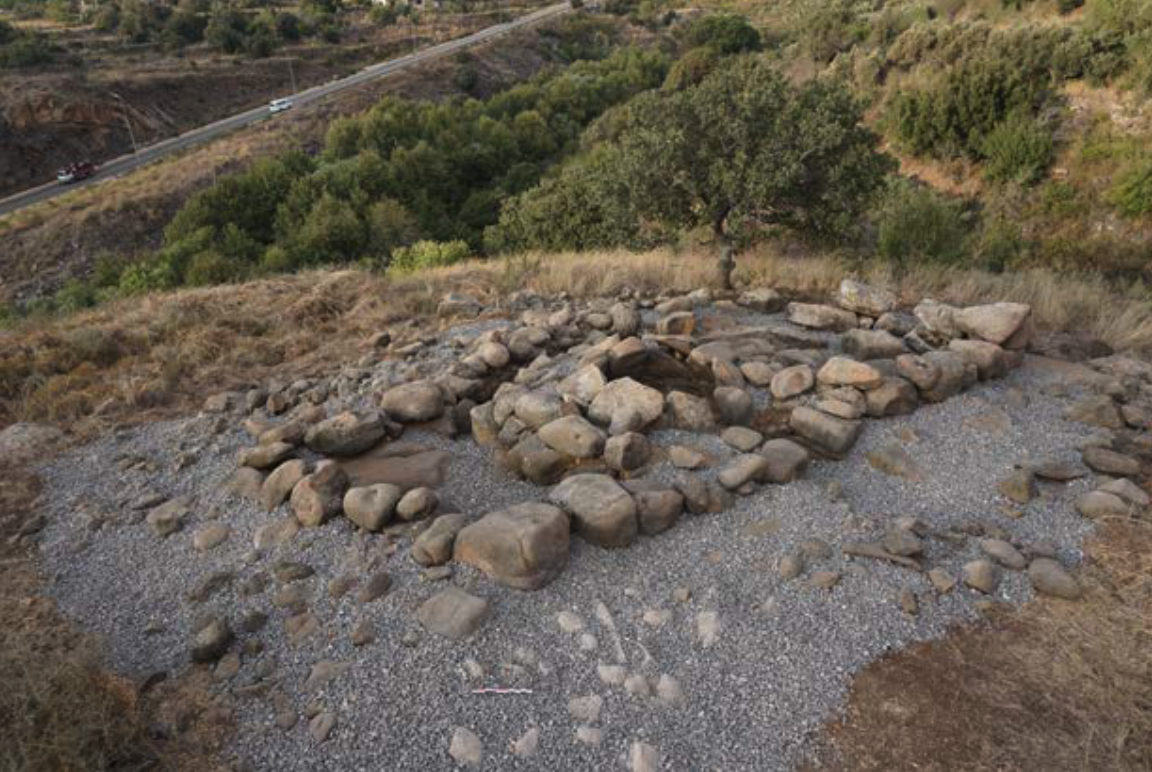 Dolmen or tower tomb? Revisited architecture of the megalithic tombs of Menjez in Akkar (North Lebanon)

In the Middle East, there is not one but several megalithisms. These ensembles form a mosaic of “megalithic cultures”. Megalithism in the Middle East is also a long-term phenomenon, over 2000 years, with phases of abandonment and revival between the 4th and 3rd millennium BC. As such, the evolution of megalithic architectures is not linear. From a purely typological point of view, the list of megalithic funerary monuments is long and refers to local specificities: wall tombs, tumuli, dolmens, tower tombs. The most frequent architectures are dolmens and tower tombs. Two occupation areas are observed: in the Arabian Peninsula, the Sinai Peninsula and the Southern Levant a predominance of tower tombs is obvious, whilst in occidental Levant and Turkey it is dolmens that dominate. While most tower-tombs are found in Arabia and dolmens are mostly found in the Levant, overlapping zones are also observed.

Dolmens can be distinguished from tower-tombs by morphological traits and differing building techniques. Reality, however, is not so simple, and the monuments of Menjez in Northern Lebanon are a good example. In this village, on a small territory 5x5km, 10 clusters of megalithic tombs (87 in total) were found by reverend father Maurice Tallon between 1959 and 1969. An in-depth study of the building techniques of 11 monuments in 2018 by our team yielded no less than seven different morphologies. Chambers are circular, oval, quadrangular, with or without enclosure. Several bear evidence of a corbelled cover. During the 4th millennium BC, inhabitants of Menjez, in dolmen territory, chose to adopt the covering techniques of tower tomb builders to chambers of various shapes. These hybrid forms renew our knowledge of the contacts and beliefs of the Early Bronze Age communities in the Near East.

If you aren’t on the NESS email list please click here to register your for the seminar series.