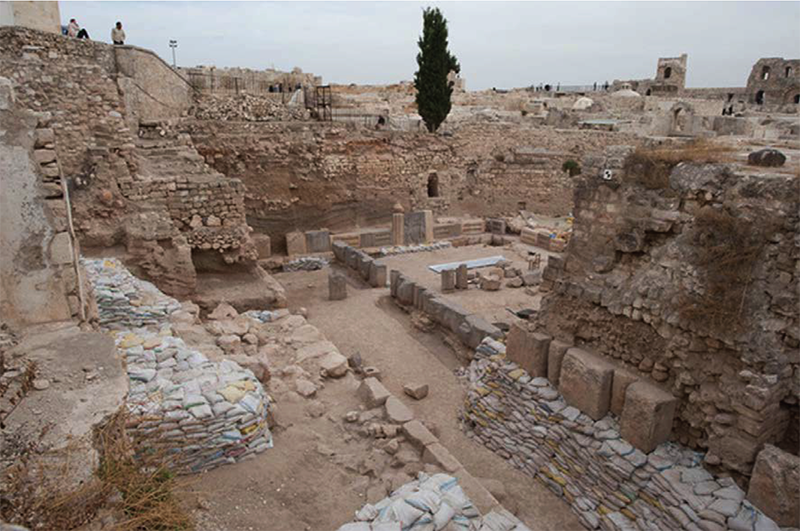 Great Cities of the Ancient Near East | Saturday Seminar Series

The Great City of Susa

10am-11am
Abstract: Susa aka Shushan, from the Books of Esther and Daniel in lowland Khuzestan region of Iran, was one of the most important cities of the Ancient Near East. A multi-period tell site, Susa served as a capital of Elam (Susiana), administrative capital of the Achaemenid Empire (539–333 BCE) and remained a strategic centre during the Parthian (247 BCE–224 CE) and Sasanian (224–561 CE) periods. Susa was the subject of extensive investigation from the late 19th century up to the 1970s with a French monopoly on excavation. Evidence for the so-called Proto Elamite, Early, Middle and Neo Elamite cultures (2400–539 BCE) were uncovered including temples, a ziggurat, royal palaces, and a residential quarter dubbed the ‘Ville Royale’ by its excavators, along with war booty such as the stele of Naram-Sin and the Code of Hammurabi. However, the most visible extant architecture of the city is that of the later Achaemenid period. Here, Darius I, built a monumental gateway, a vast palace, and a massive columned hall, known as the Apadana (c. 522 BCE). This talk will explore the rich cultural depth of this extraordinary city, revealed through the over 130 years of excavation.

Persepolis: Great City or Not?

11am-12pm
Abstract: Persepolis, in Fars Province Iran, was a royal centre in the Achaemenid heartland from the 5th century BC until sacked by Alexander in 330 BC. A site with a myriad of architectural and sculptural wonders, all manifestations of the might of the great Achaemenid kings. Excavated by the Oriental Institute of Chicago by such colourful characters as Ernst Herzfeld and Frederich Krefter (1931-1934) and Erich Schmidt (1935-1939), interrupted by World War II with excavations and restoration work then carried out by the Italian Institute for the Middle and Far East in Rome (IsMEO) by Giuseppe Tilia and Ann Britt Tilia from 1964 until the 1970s. More recently further excavation, conservation and exploration has been undertaken by the Iranian-Italian Archaeological Mission to South-east Iran. Whether Persepolis was a city, or a ceremonial centre is a matter of debate. This talk will explore the extant ruins of the site and the history of its rediscovery and excavations as well as introduce its most recent revelations, including geophysical survey, which help to inform this discussion.

These online lectures will be delivered via Zoom and will start at 10am and last for approximately two hours for each individual study day. A short 5-minute introduction will start each Saturday series, followed by a two-hour lecture by a single speaker, all except for Saturday 17 and 24 July, which will have two presentations broken into two 45-minute lectures. There will be a ten-minute coffee-break between the two sessions and there will be time for questions at the end of the presentations.