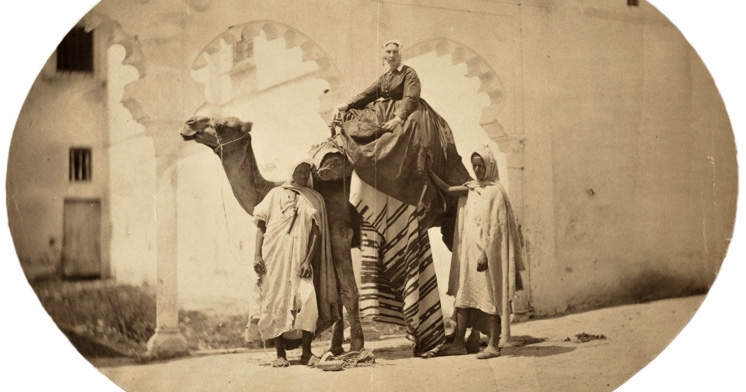 In the steps of Dame Freya: Travels in the land of Incense

Despite Wilfred Thesiger’s description of her explorations in Iran and Arabia as not exceeding “what any moderately enterprising Embassy secretary could have managed”, Dame Freya Stark was a prolific traveller and writer throughout much of her 101 years and in many ways can be ranked alongside Gertrude Bell, Peter Fleming, and Thesiger himself in terms of those late nineteenth/earlier twentieth century travellers whose books (always in print) continue to inspire those with Middle Eastern leanings.

In the late 1930’s Freya made two journeys into the interior of Southern Arabia (modern Yemen) where she worked both for the British government as a diplomat-cum-propagandist—it was just before the outbreak of World War II—and as an archaeologist in the then scarcely known (to Europeans) Wadi Hadramawt.

This talk will follow her journeys through Southern Arabia, using both her written records and photographs (depicting a way of life for both the Arab inhabitants and European colonisers that has now vanished) as well as those of the speaker from a more recent time.