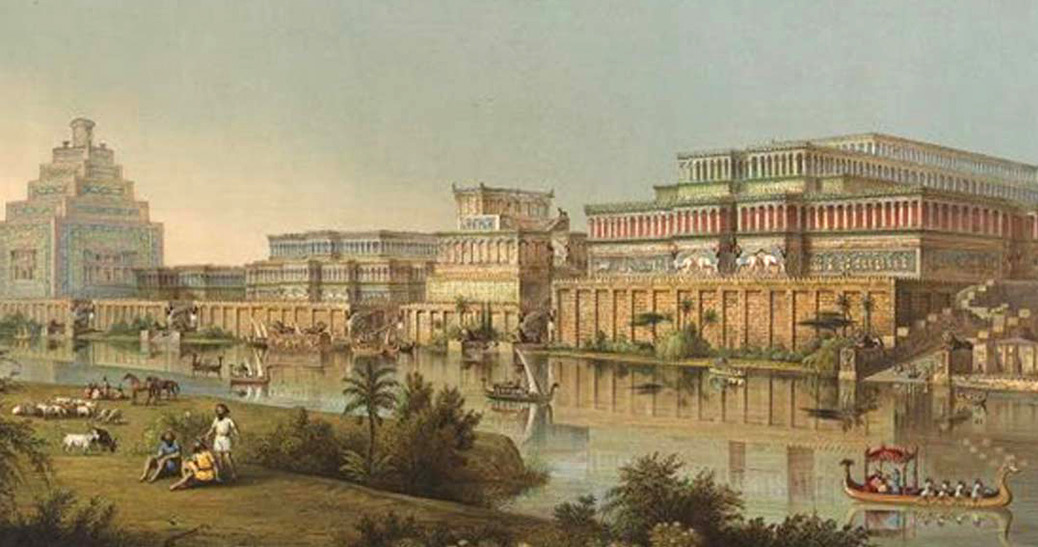 Noble Neighbours: Life in Imperial Cities of the Neo-Assyrian Empire

6,000 years ago, the first city in the world was born: Uruk, located in the southern part of what is now Iraq. From that point onwards, cities were the centres of civilization in the ancient Near East, and mythology claimed that the gods themselves created the cities, even before creating humankind to live in them. With the development and growth of empires in the first millennium BCE, a new type of city emerged: imperial capitals, the king’s main seat of power in an ever-expanding territory.

This lecture will focus on the imperial capitals of the powerful Neo-Assyrian Empire (c. 1000-610 BCE), from the traditional religious capital at Assur to the last and arguably greatest capital, Nineveh, whose grandeur and prominence was even described in the Bible. In doing so, this lecture will provide a perspective into life in these cities based on a combination of archaeological evidence with the wealth of cuneiform documentation from this period.

Dr. Shana Zaia is an Assyriologist specializing in state religion, kingship, socio-economics, and urbanism in the ancient Near East during the first millennium BCE, particularly in the Neo-Assyrian and Neo-Babylonian Empires. She completed her Ph.D. at Yale University (USA) in 2017 and is currently a Marie Skłodowska- Curie Fellow at the University of Vienna (Austria) where she is conducting a project exploring the effects of royal patronage on imperial capitals in the Neo-Assyrian and Neo-Babylonian Empires. All of her published works are available open access at shanazaia.com, where she has also collected a list of resources for anyone interested in learning more about ancient Assyria.

Please RSVP by 24 May 2019 | A light supper will follow the lecture at 7.30pm
Click here to register online