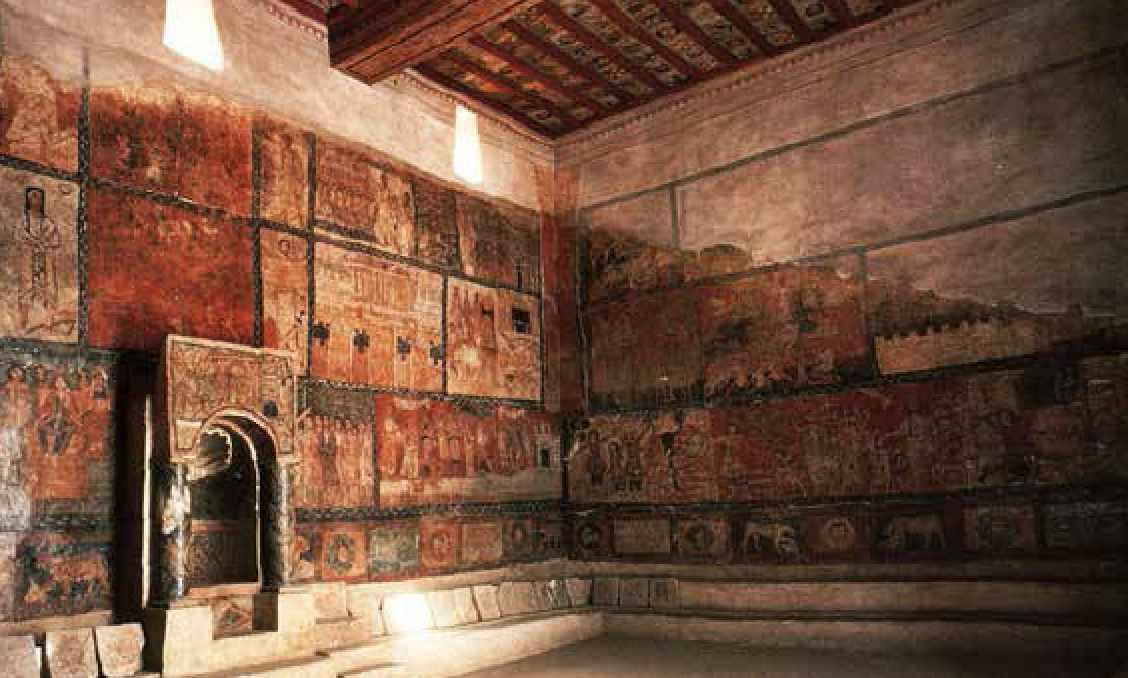 The Highs and Lows of Life in Roman Mesopotamia

Mesopotamia was Rome’s most easterly province and comprised parts of modern Turkey, Syria and Iraq. The province was frequently the object of imperial rivalry between Rome and the Parthian/Sasanian Empires in the third and fourth centuries CE, which saw it bear the brunt of conflict on numerous occasions. This lecture briefly traces the formation and structure of Provincia Mesopotamia  before examining some aspects of life for local residents of the province in the third and fourth centuries CE. While frequently ravaged by war, Mesopotamia and the neighbouring province of Osrhoene  show evidence for considerable wealth during this period and also some important developments in religious life.

Peter Edwell  is a Senior Lecturer in the Department of Ancient History at Macquarie University. He is the author of Between Rome and Persia published by Routledge in 2008 and has since published a number of journal articles and book chapters focussing on the Roman eastern provinces and the impact of competition between the Roman and Sasanian empires. He is currently completing a book on the relationship between Rome and Parthia/Persia from the Severans to Julian.