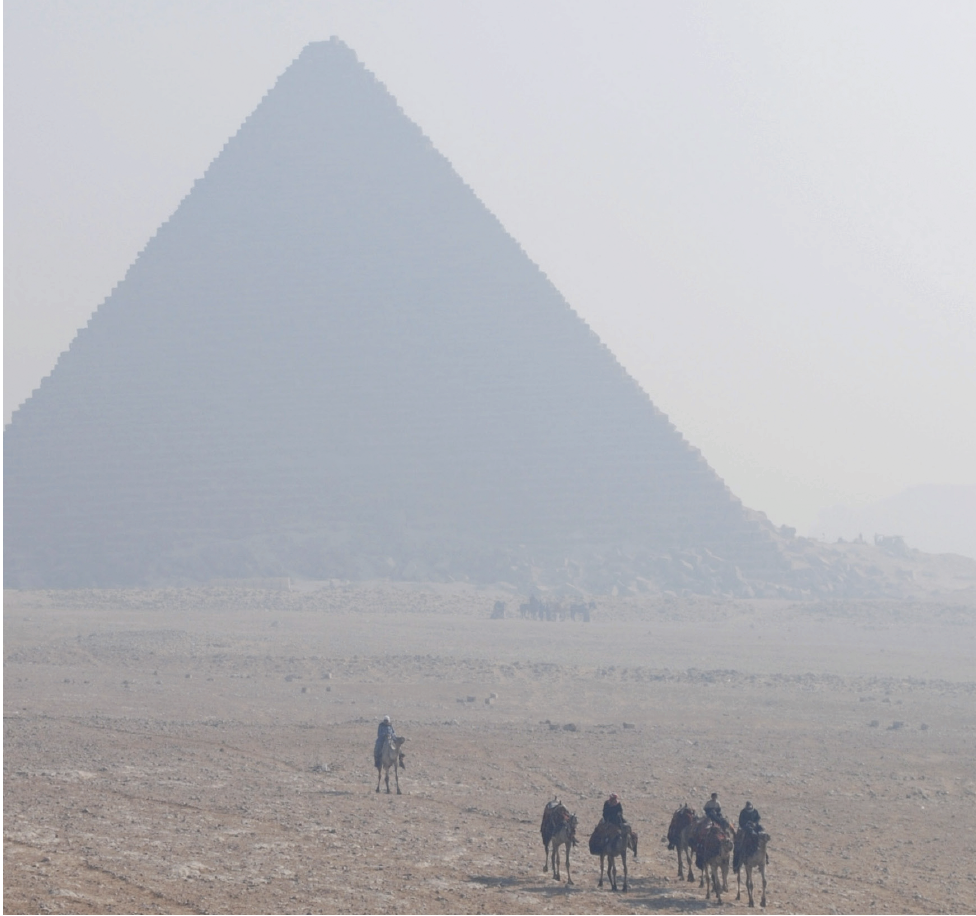 COSMIC TO MICROSCOPIC: HIDDEN SPACES & NEW EVIDENCE FROM THE PYRAMID FIELD AT GIZA

New science on archaeological remains from the pyramid workers’ settlement, and the Pyramids themselves, continues to reveal surprising new information about Egypt’s most famous monuments. By harnessing cosmic rays, a new chamber was discovered in the Great Pyramid of Khufu (c. 2560 BCE). Scientific analysis on the humblest of artefacts – fragments of ancient pottery – exposed the far distant reach of Egypt’s international relations under the great kings of the era. This lecture explores several exciting new stories from the Giza plateau, and the role of science and archaeology in moving debate about the site beyond mere speculation.

Dr Karin Sowada obtained a PhD in Egyptian archaeology at the University of Sydney in 2002 and is now an ARC Future Fellow in the Department of Ancient History at Macquarie University. Her project, Pyramids, Power and the Dynamics of State in Crisis, examines the role and impact of Egypt as a state actor in the eastern Mediterranean during the Pyramid Age (c. 2686-2181 BCE).