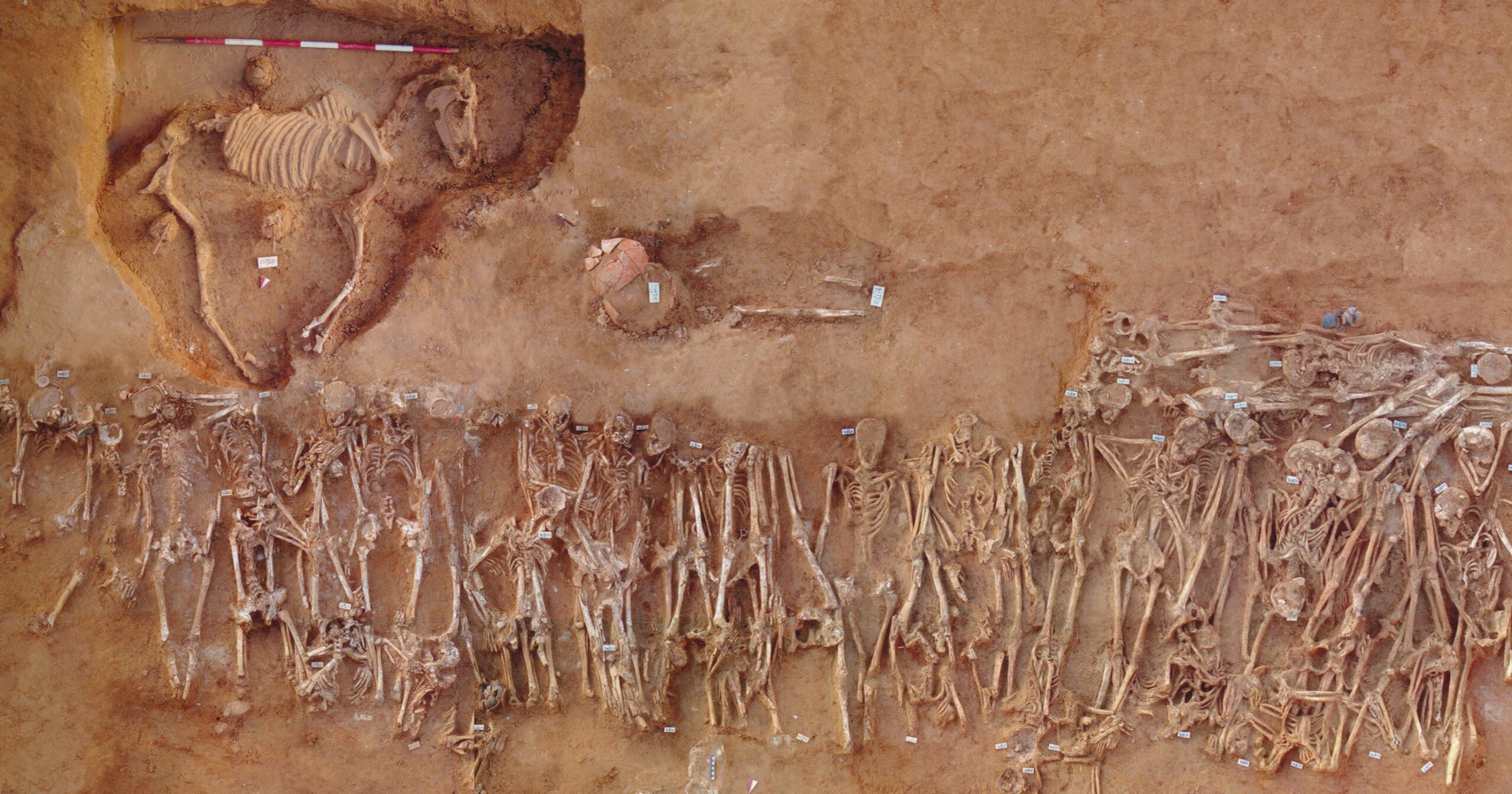 Sicily: The Levant’s foothold in Italy

While the Eastern part of Sicily was thickly settled by Greeks in the 8th century BC, the Western end of the island was in Phoenician hands, with cities at Mozia, Palermo and Solunto. People from the Levant had already been visiting in island in the Bronze Age, when their principal destination seems to have been the metal-rich parts of Sardinia, and these contacts may conceivably have survived the disruptions of the end of the Bronze Age. The Phoenician cities were major players in the politics and warfare of the island from the 6th century BC onwards, sometimes allied with Greek cities but more often opposed to them,  with Carthage only 150km to the south offering support. Punic armies devastated much of the island between 409 and 405 BC, burning several Greek cities (Selinus, Agrigento, Himera) and establishing a dominance that lasted until the Romans began their conquest of Italy. The site of one of the major naval battles of Rome’s wars against Carthage has recently been discovered of the coast of western Sicily, with several weapons and the rams of Roman and Phoenician ships brought to the surface.

Ted Robinson is a Senior Lecturer in the Department of Archaeology. He has worked at Pella and Torone, and directed survey and excavation projects at I Fani, Alezio and Chiaromonte (all in South Italy). His specialty is the archaeology of South Italy, and especially the interplay between the indigenous populations and Greek settlers.

Image: Mass grave of Greek war-dead from the Battle of Himera in 409BC (from Lyons, C. L., M. Bennett, and C. Marconi, eds. 2013. Sicily: Art and Invention between Greece and Rome.  Los Angeles: Getty Publications).