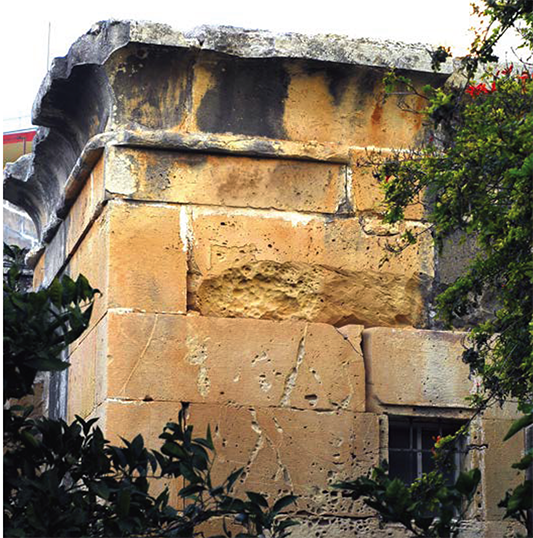 NEAF Public Lecture: A Target of Phoenician Expansion into the Mediterranean

A Target of Phoenician Expansion into the Mediterranean

Driven by economic forces, the Phoenicians infiltrated lands bordering the Mediterranean Sea. As their mercantile interests were wide and their craftsmanship in numerous luxury commodities was legendary, their need for raw materials was a pressing motivation for looking westward across the sea. These Levantine merchants conducted their trade with the local indigenous groups they encountered and tapped into existing markets or created new points of contact. While the mineral wealth of Spain was an obvious lure, as was the potential of diverse agricultural and other resources from north Africa, why did the Maltese Archipelago, in the central Mediterranean, enter so completely into the Phoenician sphere? Levantine culture eventually dominated the two main islands of Malta and Gozo and it lingered into Roman times. Yet, the islands are devoid of any mineral resources, natural water supplies are not plentiful and arable land is limited. This lecture will explore how insularity and location ensured that Malta would flourish as an entrepôt throughout the first millennium BCE. Its archaeological record reflects a population open to change, adapting effectively to shifting political and economic influences.

Claudia Sagona is an Honorary Principal Fellow in Archaeology in the School of Historical and Philosophical Studies, at The University of Melbourne. Her research has taken her from the highlands of north-eastern Turkey and the Caucasus to the Maltese Archipelago and she has published widely concerning both regions. In Malta, she was a member of the excavations at the Punic temple site at Tas-Silġ, conducted by the University of Malta, and her interest in Malta’s archaeological record has culminated in a comprehensive book, The Archaeology of Malta: From the Neolithic through the Roman Period (Cambridge University Press). In recognition of her contribution to Malta, she was made an honorary member of the National Order of Merit of Malta in 2007.