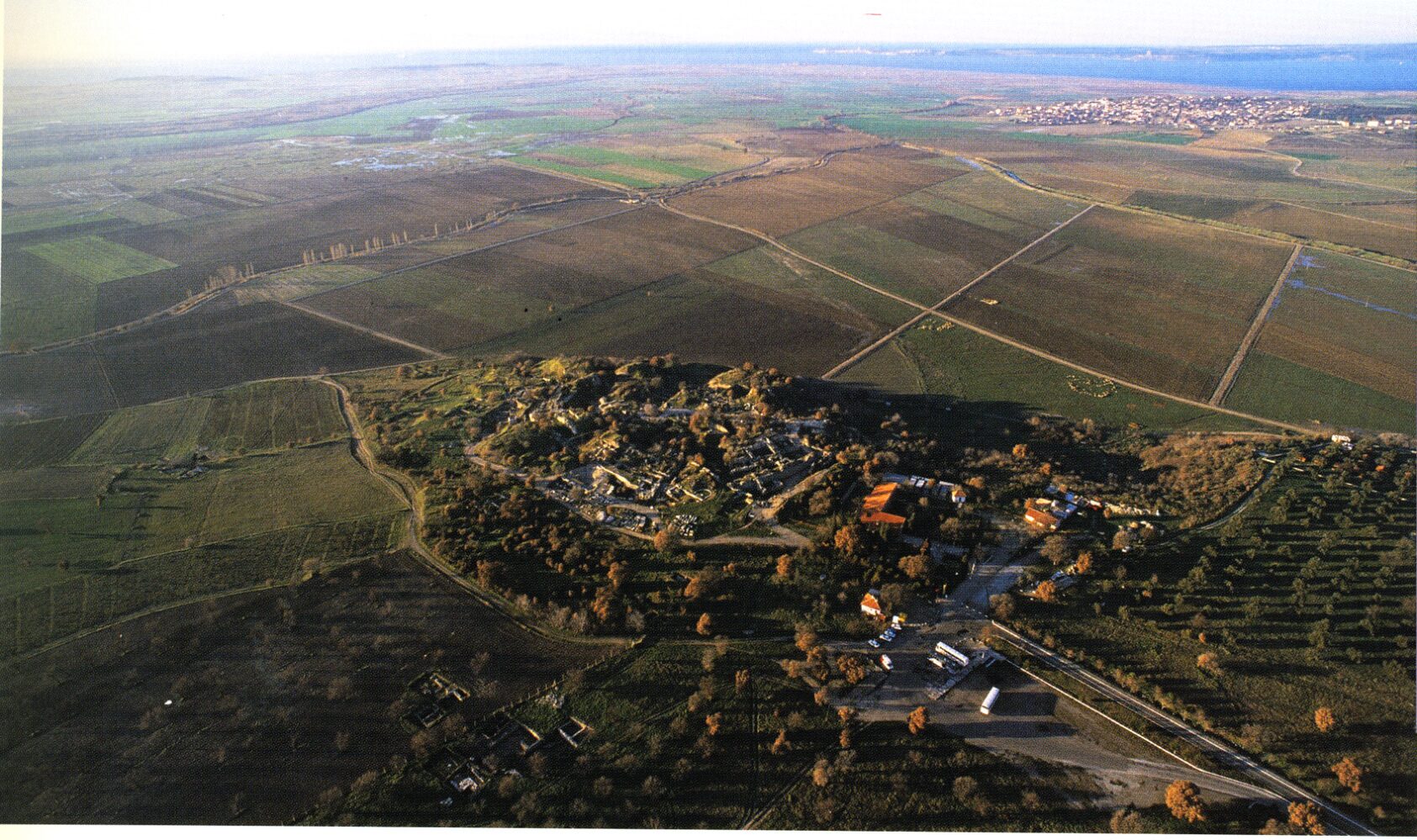 Assessing the Evidence for the Trojan War: Recent Excavations at Troy

In l988 archaeologists from the University of Cincinnati and the University of Tübingen, Germany, began new excavations at Troy with the intent of examining all phases of habitation- from the Bronze Age through the Byzantine period. I had the honor of being co-director of that project. This lecture presents the results of the Bronze Age, Greek, and Roman excavations at the site during the last 25 years.

Work has concentrated primarily on the Citadel Mound, the temple of Athena, the West Sanctuary, which was ultimately dedicated to Cybele, and the Bronze Age and Roman residential district to the south of the citadel. The Bronze Age fortifications, both third and second millennium B.C., have also been extensively investigated. Excavation thus far has clarified the nature of habitation at the site during the late Bronze Age (15-12th centuries B.C.), as well as the rise in the city’s fortunes during the reign of Augustus and his Julio-Claudian successors. The relationship between the recent discoveries at the site and the Homeric tradition are also considered.

C. Brian Rose is the James B. Pritchard Professor of Mediterranean Archaeology at the University of Pennsylvania in the Classical Studies Department and the Graduate Group in the Art and Archaeology of the Mediterranean World. He is also Peter C. Ferry Curator-in-Charge of the Mediterranean Section of the Penn Museum, and was the museum’s Deputy Director from 2008-2011. He has served as the President of the Archaeological Institute of America (2007-2011) and currently serves as director of the Gordion(Turkey) excavations. From 2003 to 2007, he directed the Granicus River Valley Survey Project, which focused on recording and mapping the Graeco-Persian tombs that dominate northwestern Turkey, and he served as co-director of excavations at Troy between 1988 and 2012. He is the author or editor of seven books and over 70 articles, as well as co-editor of 19 volumes of the results of the Troy Excavations.

The Anthony McNicoll Visiting Lectureship was established through the generosity of family and friends, and aims to bring to Australia internationally recognised scholars whose areas of study are representative of Dr McNicoll’s wide scholarly interest.

Dr Anthony McNicoll was senior lecturer in Middle Eastern Archaeology at the University of Sydney from 1976 until his untimely death in 1985. In the classroom, the field, and through his publications, Anthony McNicoll inspired a new generation of archaeologists while earning the respect and friendship of his academic peers.

After gaining a doctorate from Oxford University on the subject of Hellenistic fortifications, Anthony McNicoll was appointed Director of the British Institute of Afghan Studies in Kabul (1974-75). He came to Sydney with a solid background in field archaeology learnt in Turkey, Iran, Bahrain, Afghanistan and Jordan; this expertise he readily passed on to his students while Co-Director, with Professor J. Basil Hennessy, of the University’s excavations at Teleilat Ghassul and Pella in Jordan.The Anthony McNicoll Visiting Lectureship 2021 is proudly hosted by the Department of Archaeology at the University of Sydney.

The 2021 Anthony McNicoll lecture series is hosted by the Near Eastern Archaeology Foundation (NEAF).