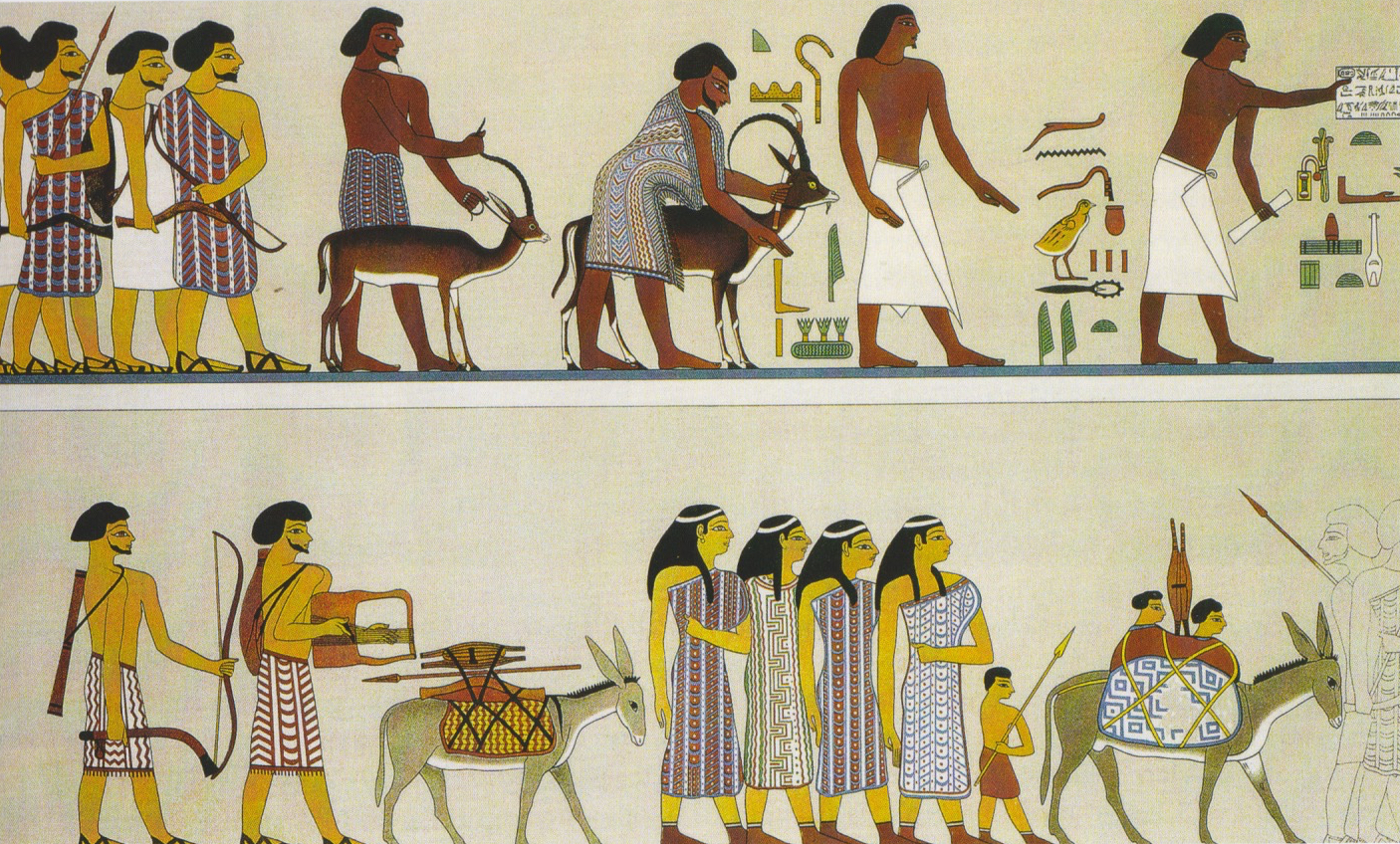 NEAF Lecture: Egypt and the East Mediterranean World in the International Age

Egypt and the East Mediterranean World in the International Age: Warfare, Trade and Foreign Relations

The Middle Bronze Age (ca. 2000-1500 BCE) is arguably the first age of Internationalism, when maritime trade flourishes, and the various kingdoms of the Eastern Mediterranean begin to interact intensively. This is the time of the mighty Middle Kingdom (ca. 2000-1700 BCE) and the still enigmatic Hyksos period (1700-1550 BCE) in Egypt, that of independent Canaanite city-states along the Levantine littoral, the Hittite Old Kingdom in Anatolia, and the Minoan palace civilisation on Crete and across the Aegean islands.

This lecture explores the nature and forms of this economic and cultural ‘Internationalism’ across the East Mediterranean basin. It looks initially at the widespread and largely unacknowledged Middle Kingdom influence beyond its borders, before moving on to explore the brilliant internationalism of the succeeding Hyksos period, which saw a unique culture develop in the eastern Nile delta, a fusion of Egyptian, Canaanite and Minoan elements. This outward facing culture opened Egypt to the world as never before, and ushered into being the Age of Empires that was to follow.

Dr Stephen Bourke directs the Pella Excavation Project. He has over forty years field experience in the Middle East, with interests ranging from Palaeolithic bio-archaeology, through ancient and modern ‘Battlefield’ study, although his central interests lie with the Bronze Age East Mediterranean world. He has worked in most countries around the east Mediterranean littoral, not just because he likes seafood. He maintains a particular interest in the relationship between Egypt, the Levant and the Minoan world in the Second Millennium BCE, which recent discoveries at Pella have brought to the fore once more.

While this event is free we welcome your donations