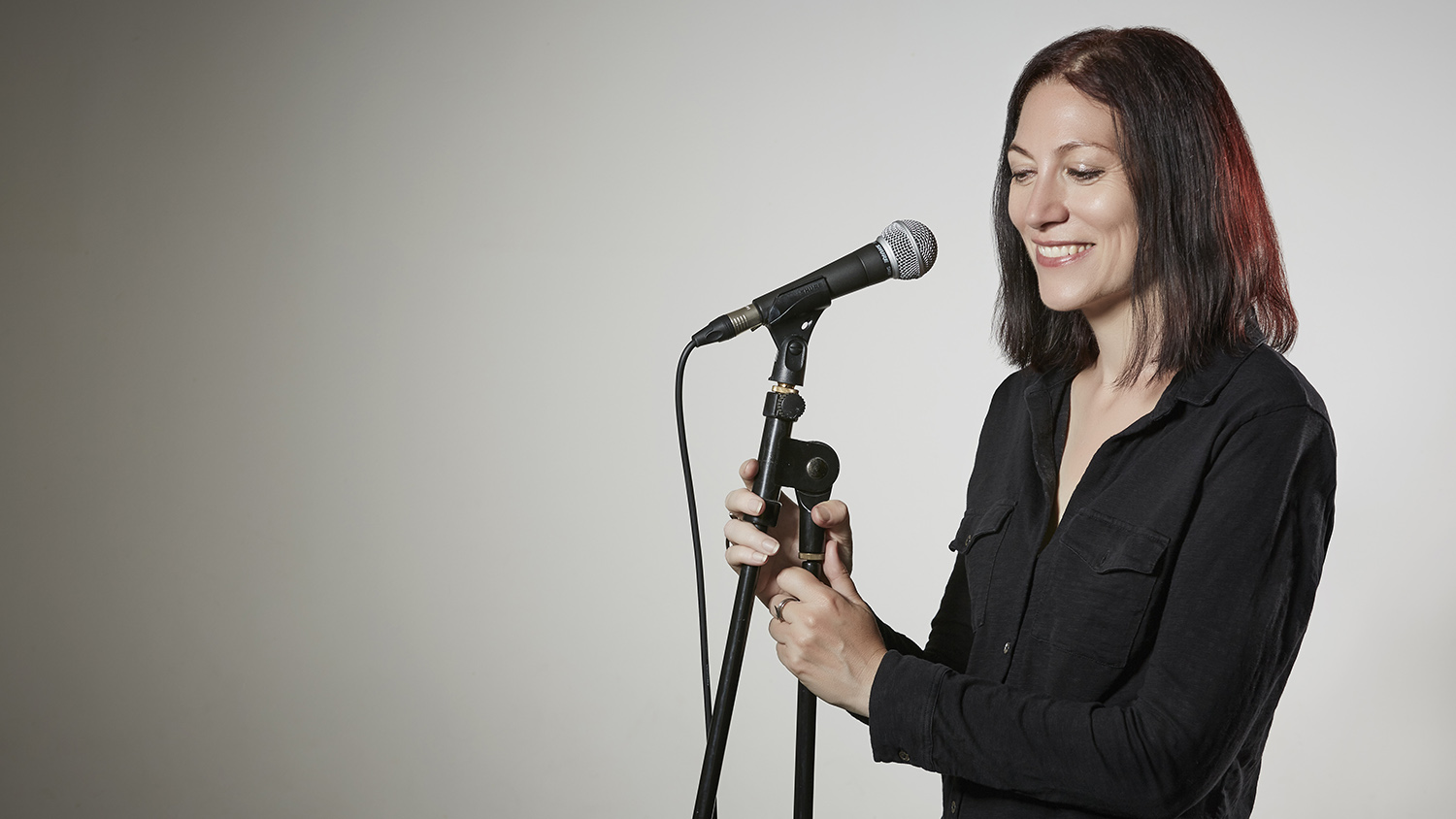 To coincide with her latest novel, A Thousand Ships (publ. May 2, 2019), Natalie will take audiences on a tour around the Trojan War, the greatest conflict in ancient literature, perhaps in literature full stop. From the causes of the war (divine displeasure) to its complex aftermath, this show encompasses some of the greatest poetry ever written: The Iliad, The Odyssey, The Oresteia, The Trojan Women and much more. The stories of the women whose lives the war affected have been largely untold, from the Amazon warrior, Penthesilea, to the priestess who saw the whole thing coming, Cassandra. Natalie takes the women out of the shadows and puts them back where they belong: in the middle of the story.

About Natalie Haynes
Natalie Haynes is well-known to audiences of BBC radio and television, having participated in Wordaholics, We’ve Been Here Before, Banter, Quote… Unquote, Personality Test, and Armando Iannucci’s Charm Offensive on BBC Radio 4. She has contributed to BBC 7 comedy review show Serious About Comedy and reviews films for Front Row, among many other programs. BBC Radio 4 has broadcast “Natalie Haynes Stands up for the Classics”, four series in which she chooses people to make serious and amusing remarks about the good and the great from Greece and Rome from Petronius to Sappho.[5] A fifth series will be recorded in October/November 2019[6] and will be broadcast in December 2019.

She has been a regular panellist on BBC’s The Review Show and was the most-booked guest on More4‘s The Last Word. She appeared as a panellist on BBC 4’s The Book Quiz, and on their Poetry Special alongside Andrew Motion and George Szirtes. She also appeared on Backlash, a BBC2 documentary on voluntary childlessness, wrote and performed in the STV/Assembly Television Best of the Fest in August 2005. Haynes has been a panellist on BBC Four‘s quiz show Mindgames, featured on Must Try Harder on BBC Two in 2006 and was the art and literature expert on the BBC Two quiz show Knowitalls.

Haynes’ books include a non-fiction book, The Ancient Guide To Modern Life, on the subject of how living well in the present requires some recourse to the ancient world. It was published by Profile Books in November 2010. Her debut novel Amber Fury (titled The Furies in the U.S.) was released in 2014. Her second novel Children of Jocasta, a retelling of Antigone and Oedipus Rex, was released in 2017.[14]

Haynes’ third novel, A Thousand Ships, was published by Pan Macmillan on 4 May 2019.

Natalie Haynes combines her love and knowledge of the Classical past with her gifts for comedy and her social conscience. Her novel, A Thousand Ships, reimagines the Trojan War from the point of view of the women who are sometimes mere names in the original epic. This talk with offer a rich feast of sparkling conversation and thoughtful philosophy to everyone who attends, no matter what their prior background in Ancient World Studies might be.

A public lecture sponsored by the Department of Classics and Ancient History, the Classical Language Teachers of NSW, the Australasian Women in Ancient World Studies, and the Latin Summer School.
RSVP
Click here to RSVP by 2 August 2019