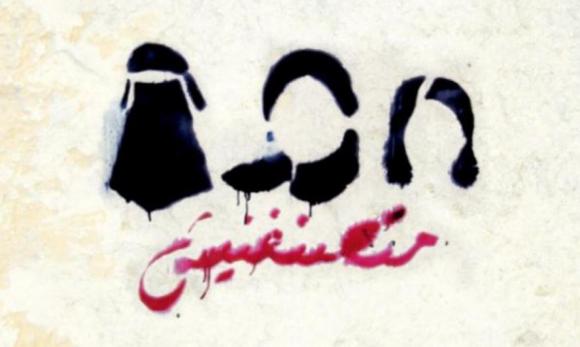 A joint seminar with the Department of Arabic Language and Cultures

“Women in Revolutionary Egypt (and Beyond)”

In the wake of the 2011 uprisings across the Arab world, the French political philosopher Geneviève Fraisse claimed that: “The issue of women’s rights in the Arab revolutions echoed the history of Western democracy, which has little inclination to synchronize gender equality with revolutionary dynamics” (2012). There is a tension between feminism and revolution in Egypt. On one side, women have been partners in the revolution since the first day, on the other, the post 18 days political scenario largely reproduced patriarchal institutional frameworks and practices. Shereen Abouelnaga’s Women in Revolutionary Egypt (American University in Cairo Press, 2016) explores the ‘gender paradox’ of the uprisings and zooms in on how gender came to be rethought, reimagined, and contested in post-Mubarak Egypt. This seminar takes the opportunity of Prof. Aboulnaga’s visit to Sydney to discuss her work in the context of the longer history of feminist Egyptian and international historiography on women and revolutions. We will look at how the study of feminist history questions the broader relationship between women and revolution, history and memory, between top-down politics and the micro-politics of everyday life, raising questions whose relevance goes far beyond revolutionary Egypt. This is a discussion that will be of interest to feminist and international historians more generally.

Shereen Abouelnaga is a Professor of English and Comparative Literature at Cairo University and is a feminist literary critic who focuses specifically on gender, using the lens of socialist feminism. In the contemporary context of globalization and neo-liberalism, she is now engaging the field of cultural/gender studies with inter/transcultural encounters in literature and the arts.  Her Arabic books include: A Passion of Difference: Readings in Selected Feminist Texts (1997); Feminist or Womanist?(2001); Nation in the Narration of Arab Women Writers (2003); and Intellectuals in the Transitional Phase of Egypt(2014). In English she has published Women in Revolutionary Egypt: Gender and the New Geographics of Identity (2016, AUC Press) and several articles. Forthcoming is her book about motherhood as a comparative tool of gender construction in the global South and North. She is a member of the editorial board of New Perspectives on Theory/ Culture/ Politics (Centre for Critical and Cultural Theory, Cardiff University) and the chair of the Naguib Mahfouz Medal Award.