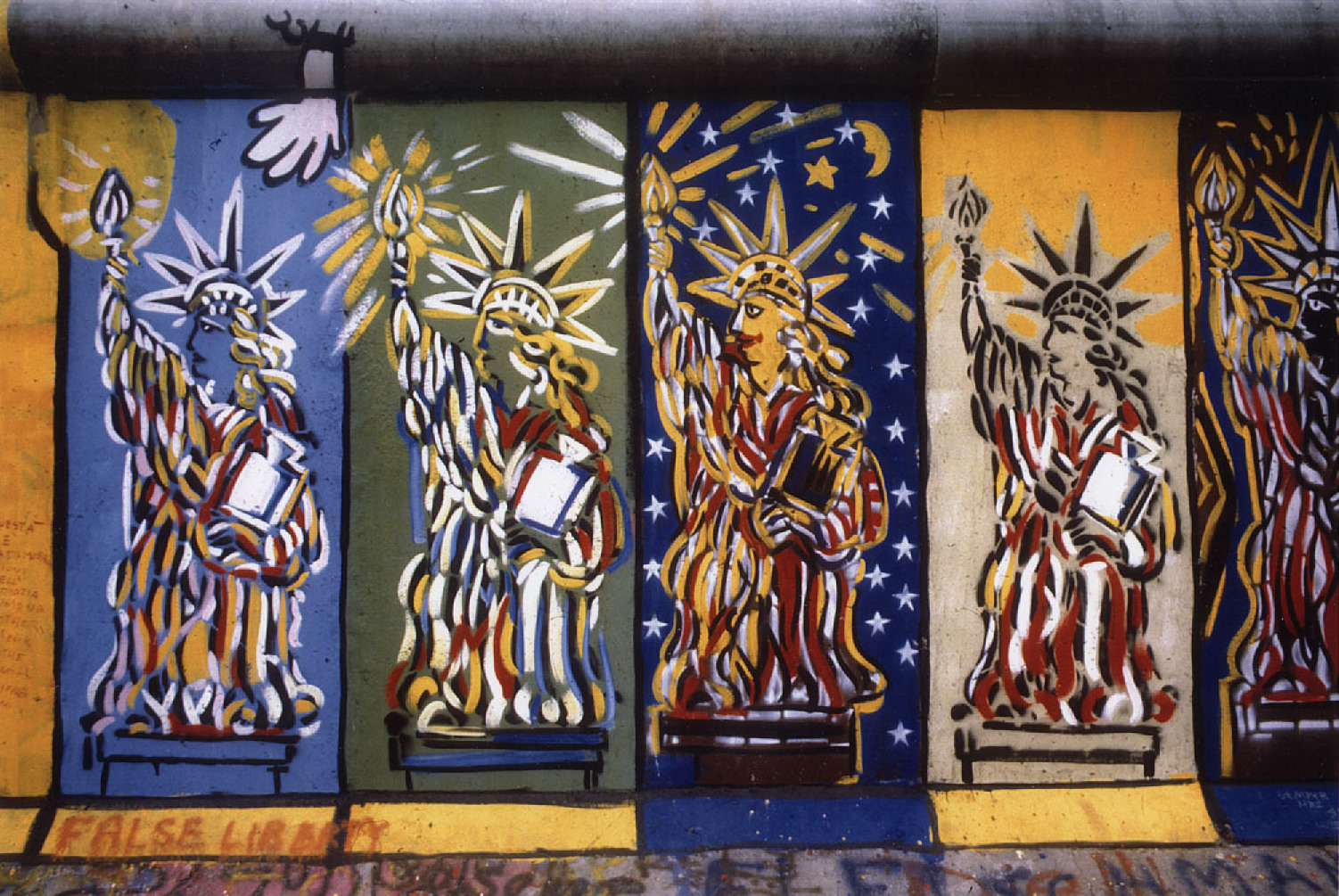 Russians, White and Red: a Story of Postwar Immigration to Australia

Abstract
The paper, summarizing the book of the same title I am currently completing, deals with two immigration streams – Displaced persons from Europe and Russians from China – that arrived here in the late 1940s and ‘50s. The first problem to discussion is “Who is a Russian?” Then I go on to look at wartime collaborators, fascists, Orthodox believers, boy scouts, and even a few “Reds” (Russian-speaking Jews sometimes being put in that category) and Soviet spies.

Sheila Fitzpatrick is primarily a historian of modern Russia, especially the Stalin period, but has recently added a transnational dimension with her research on displaced persons (DPs) after the Second World War. She received a Mellon Foundation Distinguished Achievement Award in 2002 and the American Historical Association’s Award for Scholarly Distinction in 2012. She is past President of the Association for Slavic, East European and Eurasian Studies (formerly AAASS) and a member of the Australian Academy of the Humanities and the American Academy of Arts and Sciences. Having worked for most of her career in the United States, she moved back to Australia in 2012.