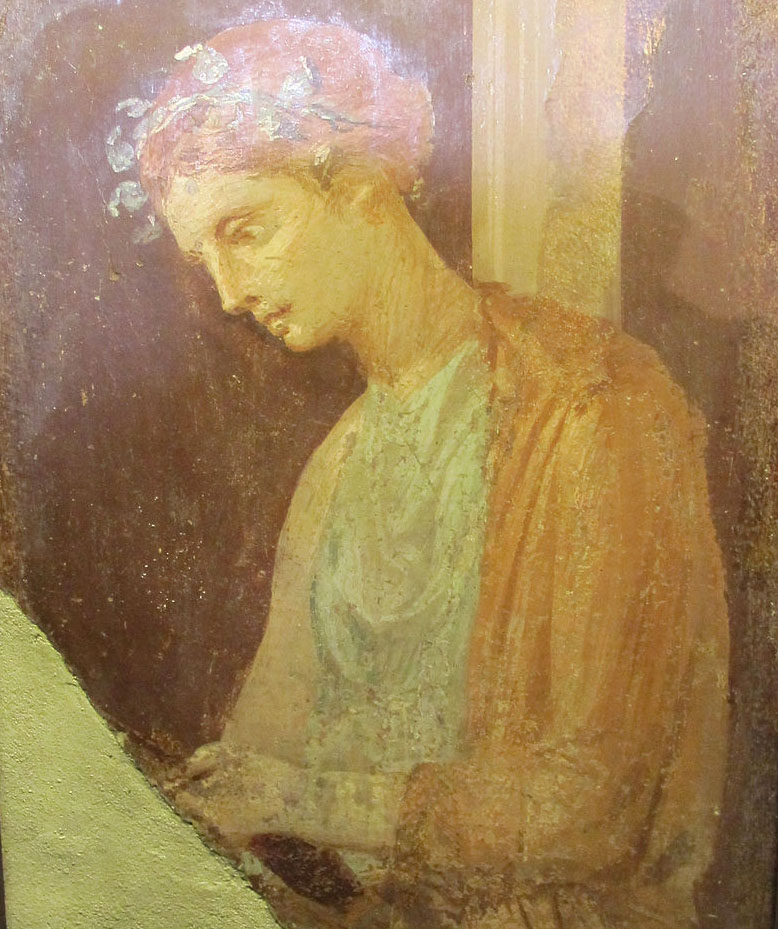 What we know of Pompeii has been passed to us in fragmentary installments by those who have excavated and studied it over the two and half centuries of official excavations. The leading protagonists are invariably men and their contributions are deservedly well attested.

Less publicly celebrated are the significant contributions made by women. Three women in particular have made a prominent mark on Pompeii and yet their names remain relatively obscure in current scholarship. My talk will throw light on these forgotten women and establish their rightful place in the study of the history of excavations of Pompeii.

Dr Sophie Hay is a Roman archaeologist. While at the British School at Rome, she worked on the ‘Insula I.9 Pompeii Project’, directed by Prof. Andrew Wallace-Hadrill, which sought to understand daily life in a block of Roman houses through excavation, archival research, and studying the standing buildings.

She is currently working at the University of Cambridge to bring the stories unearthed in the excavations in Pompeii into the classroom by providing teaching materials for a history course in collaboration with the Cambridge Schools Classics Project. She has recently appeared in a number of history documentaries for television as an expert in Pompeian urban life.