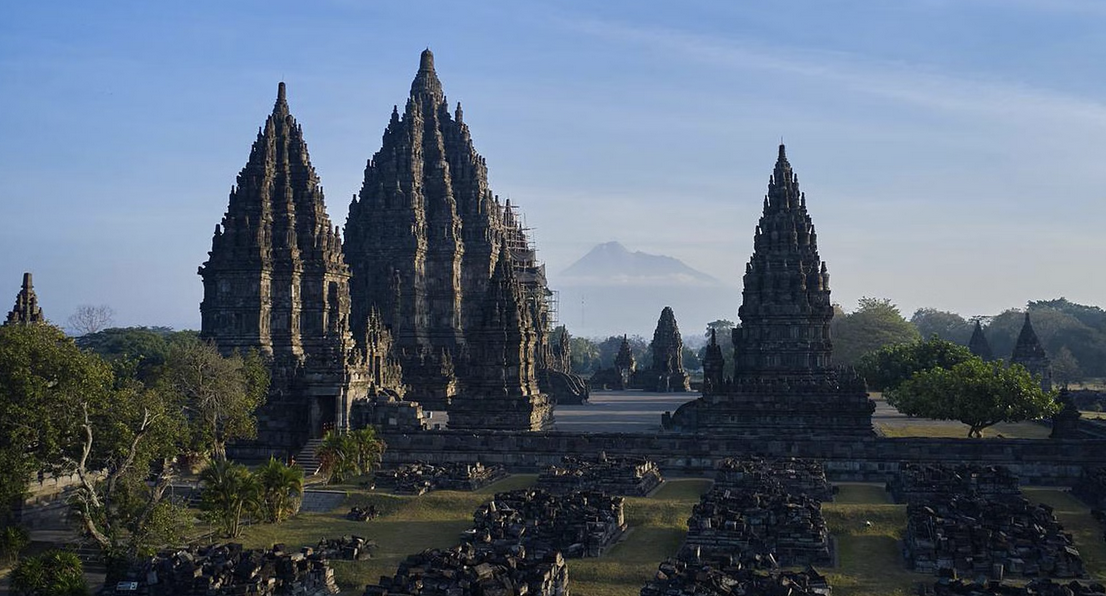 The Modern Monarchies in Global Perspectives Research Hub will be hosting a series of online seminars. Join us as experts tackle key issues in the research of modern monarchies.

The Royal Influence on Tourism Development for UNESCO Recognition

This presentation focuses on how royal power acts as urban agencies in tourism development. Using a comparison of two Javanese royal cities, Yogyakarta and Surakarta, the paper highlights the urban development related to UNESCO recognition through the World Heritage List and Creative Cities Network. Yogyakarta and Surakarta have similarities in historical background, culture and spatial layout, but the royal courts in Yogyakarta have real authority while those in Surakarta have been reduced to a cultural symbol. The differences in the authority of the royal courts in the two cities resulted in differences in the cities’ efforts to be recognised by UNESCO. While Yogyakarta focuses on the royal court-related heritage for its inscription on World Heritage List, an idea which is royal court-centred, Surakarta focuses more on community-led tourism for inclusion in the Creative Cities Network. While the royal court of Yogyakarta is actively involved in the development related to UNESCO listing, the royal court of Surakarta was more passive in that they have been involved only as a means for authorisation.

Ofita Purwani is an Associate Professor at the School of Architecture at Universitas Sebelas Maret, Indonesia. She is an Urban Studies Foundation International Fellow at Asia Research Institute, National University of Singapore from December 2021 to September 2022, working with Prof. Jane M. Jacobs on a project entitled ‘Southeast Asian Royal Cities Today: How Monarchy Influences Urban Development’. She was a Visiting Scholar at Yale-NUS College, Singapore in January-July 2020. She obtained her PhD from the University of Edinburgh in 2014. Her interests range from Javanese built environment, Southeast Asian urbanism, traditionalism, heritage issues, tourism, urban studies, spatial politics, invented traditions and sociology.

To find out more, visit https://global-modern-monarchy.sydney.edu.au/

To receive the zoom link for the seminar register here: Eventbrite registration