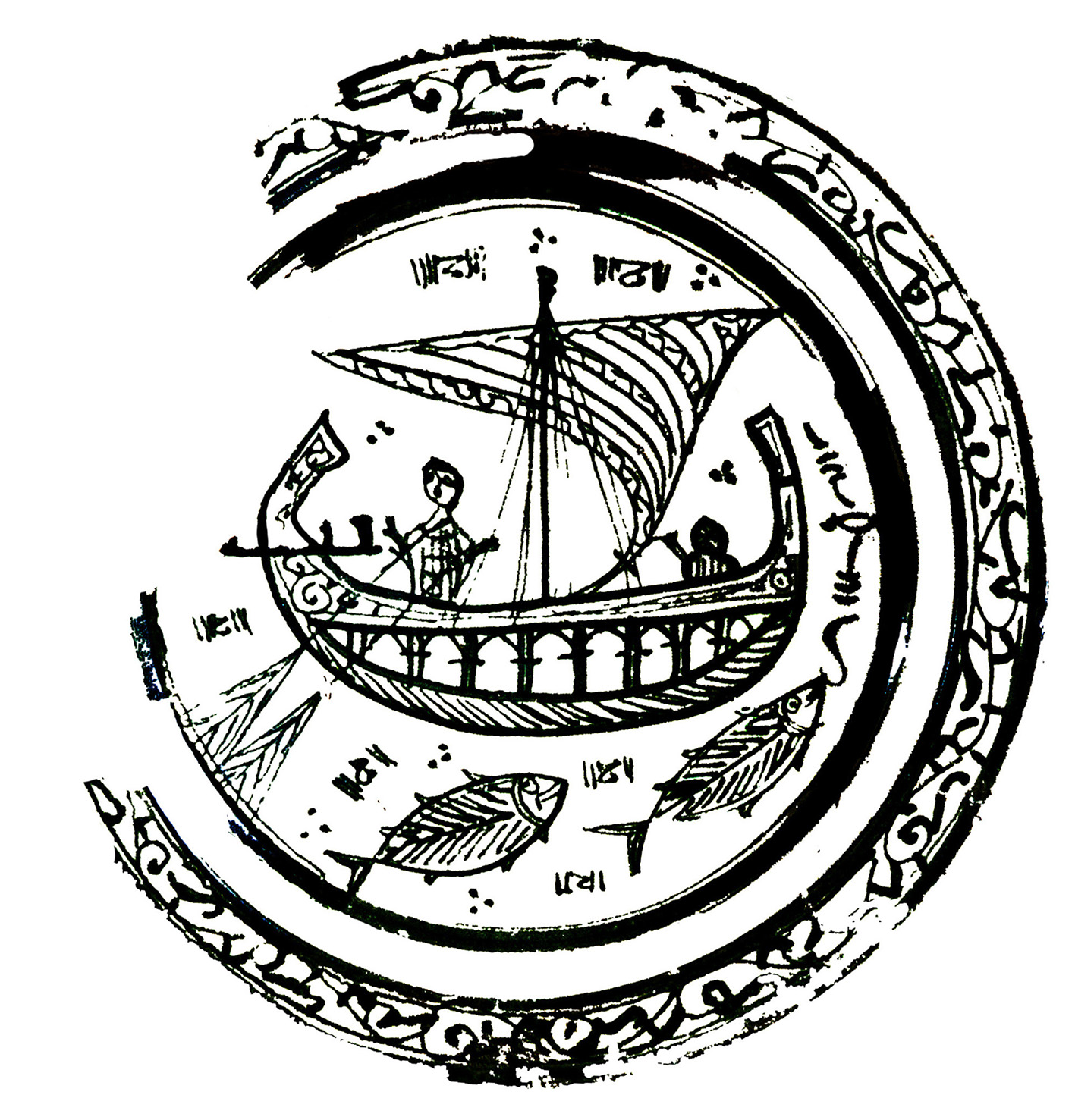 Abstract
Until recently, our view of the Mediterranean before the crusades has been coloured by two myths. First, that the Mediterranean of the 10th and early 11th centuries was a “closed sea” of Muslim pirates. And second, that by 1100, Italian Christians from such maritime cities as Pisa had defeated the pirates and made the Mediterranean safe for civilized trade. These myths conceal a genuine transformation, as commercial and military dominance of the Mediterranean shifted from Islamic North Africa and Egypt to Christian Italy. Neither the sources from Italy nor Islamic regions address how this happened, leaving it a blank in the historiography of the era.

However, while very little is known about how Italian trade operated in the 11th century, the Muslim-Jewish marine network is well documented in the sources from the Cairo Geniza. This paper proposes that the underlying structures of trade in the Islamic world may cast light on Italian commerce. Although Italians are rare in contemporary Jewish and Muslim sources, the necessary logic of the system can tell us much about their expansion into the Mediterranean. In addition, I suggest that the remarkable success of the Italians in the 11th century Mediterranean owes less to their pirate-fighting prowess than to internal developments in the Islamic world.

Romney David Smith received his doctorate in 2016 from the Centre of Medieval Studies at the University of Toronto, with an award-winning dissertation on Italian links with the House of Islam before the crusades. Since then he has divided his time between completing a new book and raising his daughter. His papers have appeared in Past & Present, and the Journal of Medieval History.