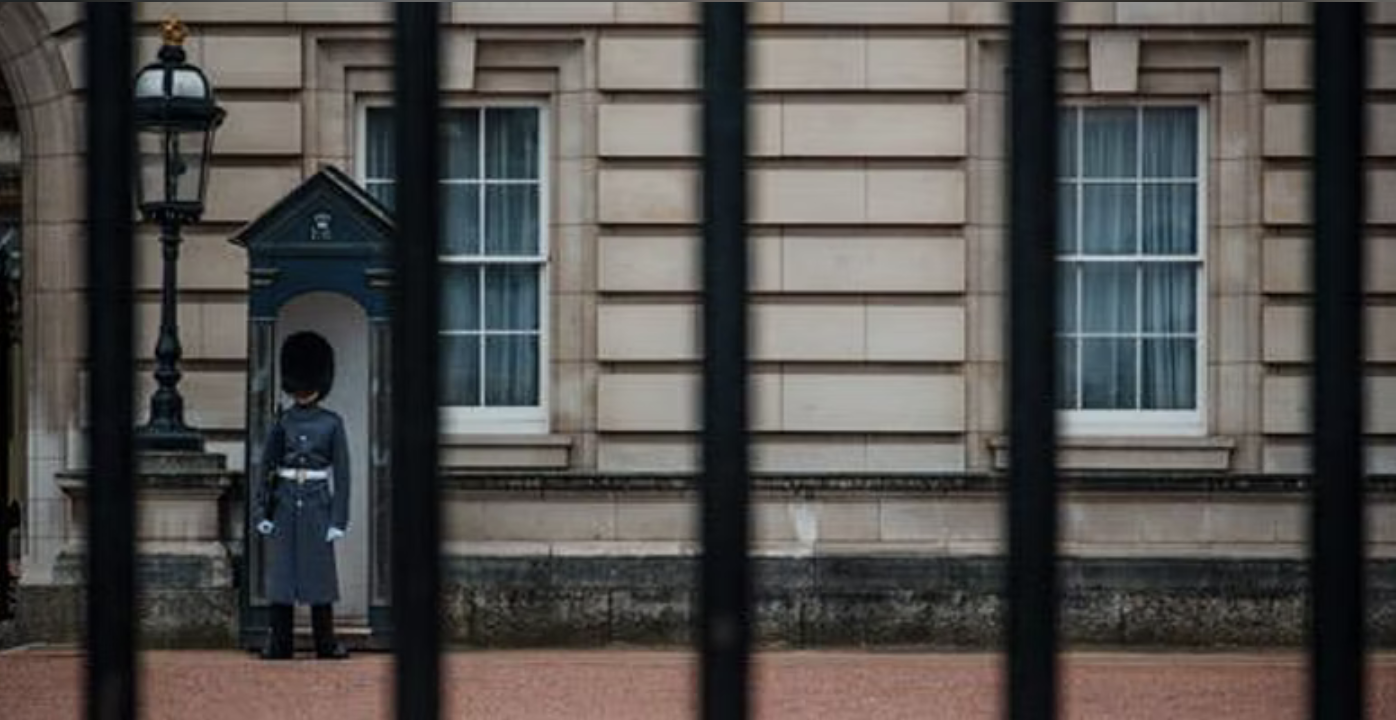 The Modern Monarchies in Global Perspectives Research Hub will be hosting a series of online seminars. Join us as experts tackle key issues in the research of modern monarchies.

Representing the Family Firm: the enduring power of the British royal family

In recent decades, the global wealth of the rich has soared to leave huge chasms of wealth inequality. Yet the British monarchy is usually ignored in studies on ‘the elites’, positioned as an archaic institution, an anachronism to global corporate forms of wealth and power, and therefore irrelevant. Drawing on research from her new book, Running the Family Firm: how the monarchy manages its image and our money, Dr Laura Clancy argues how the British monarchy can be understood as a corporation – the Firm – committed to accumulating wealth and reproducing power, alongside other corporate giants like Amazon and Apple. Meanwhile, in media culture we see representations seeking to obscure institutional and corporate power – the Cambridges as an ‘ordinary, middle-class family’, for example, or the Queen as an elderly (great-)grandmother. Dr Clancy argues that these representations of the royal family are a prism: a central ideological project designed to distance the monarchy from capitalist vulgarity and aristocratic debauchery, and reproduce monarchical power by ‘producing consent’ (Hall et al., 1978) for the monarchy in the public imaginary.

Laura Clancy is a Lecturer in Media at Lancaster University, and author of Running the Family Firm: how the monarchy manages its image and our money (2021, Manchester University Press). Her work on monarchy, media, and inequality has been published in journals such as The Sociological Review, Cultural Studies and The European Journal of Cultural Studies.

To receive the zoom link for the seminar register here: Eventbrite registration