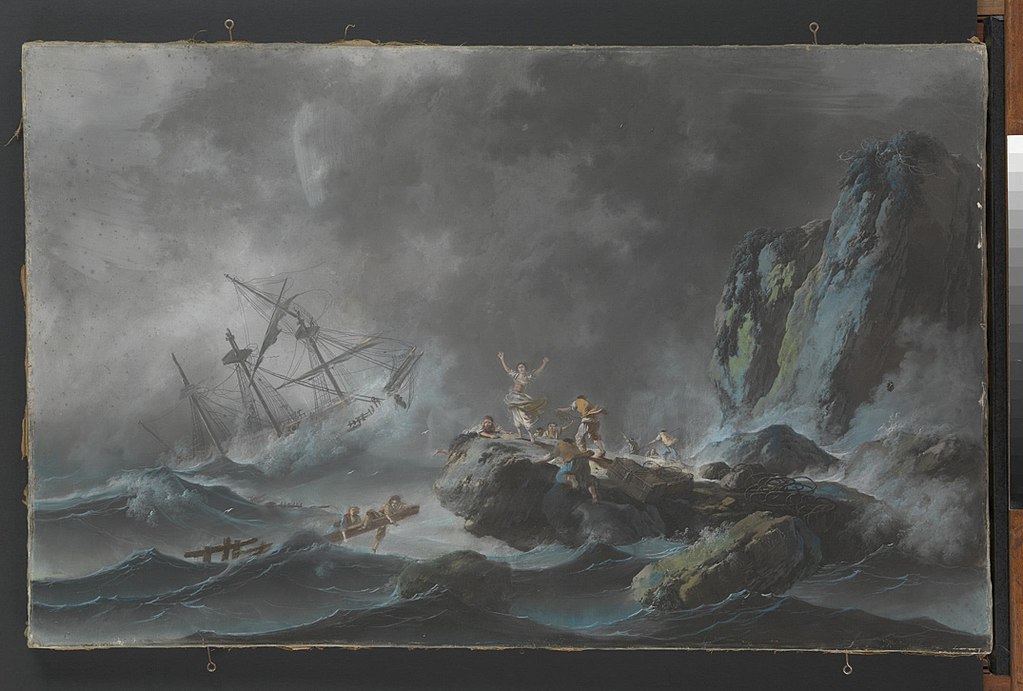 This lecture series is supported by a donation from Carat, a leading global media agency, with whom Dr Paul Priday and Prof Elspeth Probyn collaborated in setting up training sessions for their employees. These sessions, run in 2014 and 2015, included short talks from several staff and postgraduate students in the Department of Gender and Cultural Studies at the University of Sydney, where Paul was undertaking his PhD at the time. In this series in memory of Paul, we hope to host several annual seminars with leading scholars in the broad areas of gender and cultural studies, and consumption – writ large.

Paul was a role model in his work as an “ad man” embodying the opposite of what Madmen represented. As advertising colleagues said, he was a gentleman as well as a stellar creative across many of the top advertising agencies. Like many in the 1960s and 70s, he worked his way up in the industry without having attended university. Lecturing in the Business School and giving guest lectures to a Gender and Cultural Studies class on Consuming Cultures inspired him to go to school. He quickly did a BA Hons at the University of New England, and then joined GCS for his PhD. Elspeth was lucky enough to supervise Paul’s brilliant multi-sited ethnographic research in three multinational ad agencies – in Sydney, Delhi, and Shanghai. His objective was to find out why women rarely featured in the heady ranks of the creatives – a “manspace” par excellence. He graduated with his doctorate in 2016 shortly before his premature death. With this series we honour his research and most especially his work within the Department to harness what he called “the rocket science” of gender studies for debates beyond the university. Paul’s spirit continues to add to our research culture of intellectual generosity and openness.

This presentation seeks to demonstrate what a cultural studies analysis of the oceanic manifestation of COVID-19 might look like. While the ocean has seemingly remained on the periphery during the ongoing pandemic, the marine has nevertheless been deeply affected as a space of more-than-human connection. As we know, it was at a seafood market (The Huanan Seafood Market) that the first signs of the virus allegedly emerged – an event that propelled the circulation of disgust and racism that was to follow. I take three sites: Botany Bay, Sydney; the Ruby Princess cruise ship; and the effect of COVID-19 on fish supply chains and the lives and livelihoods of fishers especially in the global south. The “conjuncture, the moment we are living through albeit differentially, is profoundly affected, and many query whether life as we know it, including global trade and everyday consumption, will ever be the same. I draw on John Clarke’s argument that ‘tracing the different dynamics and forces that come together to constitute the conjuncture is a substantial challenge’, and Meaghan Morris’ call for site-specific thinking in cultural studies. This is, I argue, a time for messy digging in the swamp of the pandemic if we are to find thin threads of hope for our more-than-human world, and our discipline.

Bio:  Elspeth Probyn FAHA, FASSA is Professor of Gender & Cultural Studies, which she helped to establish at the University of Sydney. She has published several ground-breaking monographs including Sexing the Self (Routledge, 1993), Outside Belongings (Routledge, 1996), Carnal Appetites (Routledge, 2000), Blush: Faces of Shame (Minnesota, 2006), and Eating the Ocean (Duke, 2016). Her current research focuses on fishing as extraction, fish markets as gendered spaces of labour, and anthropocentric oceanic change. She is the co-editor of a new collection, Sustaining Seas: Oceanic Space and the Politics of Care (Rowman & Littlefield, 2020).

Hybrid event | In person or via zoom  Limited seating available.  Registration is essential

The Department of Gender and Cultural Studies is part of the School of Philosophical and Historical Inquiry (SOPHI).