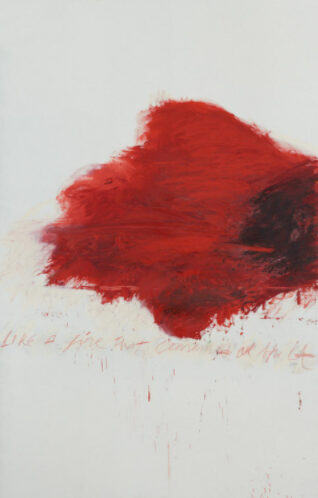 Aristotle, Biopolitics, and the Iliad

Aristotle’s emphasis in Politics 7 on engineering the bodily as well as psychical character of citizens recommends comparison with contemporary theories of biopolitics, a comparison Mika Ojakangas has drawn with particular clarity (Ojakangas 2016). To be sure, Aristotle’s eugenics legislation is designed to hold the generation of life under the harness of the political partnership. But it is far from clear that bios is the sole, or even main, target here and, as Brooke Holmes has pointed out (Holmes, 2019), we should guard against assuming too quickly the synonymy of the Greek bios and the prefix “bio-.” When, in the central books of the Politics, Aristotle considers the various forms that collectives of humans may take, he does so precisely in order to observe the differences both between and within kinds, and the work these differences do in forming communities with very particular characters. Aristotle’s emphasis on different kinds of human collectives connects his political theorizing with his zoological research, and with broader cultural tropes that treat vitality in close proximity to vividness. That is to say, while the specific legislation Aristotle designs invites comparison with biopolitical concerns, the end at which this legislation aims is determined within a conception of zōē whose political valence has not yet been fully charted.

This paper develops a genealogical lens for viewing Aristotle’s thinking about the nature of the human multitude. The examples of political animals Aristotle offers in the History of Animals—bees, wasps, ants, and cranes (1.1.487b33)—figure prominently in the Iliad’s depictions of Achaean and Trojan forces, who are likened to swarms and flocks and herds of all kinds. When we examine the imagery Homer employs to depict the actions of the collective Achaean and Trojan forces, we encounter an iconography of shared life that profoundly shaped how Aristotle thinks about the work of the polis. My primary claim is that Aristotle’s sense of the sharing of the perception of justice as the common deed that comprises human political life is informed by an Iliadic model, the harnessing of aisthēsis and logos alike for the pursuit of a common task. And, as with Aristotle, the root of this model is found in the very conception of living as it is accomplished by a variety of animal kinds. In both cases, living emerges as a collectively pursued enterprise requiring fluid combinations of coalescences and diffusions of force and capacity, a variety of “organizations” in a very particular sense. Prior to the reduction of people to things so powerfully observed by Simone Weil, armies have become packs and swarms, heroes have become walls and rivers, peoples have become sand and stars. I aim, then, to trace the model of political power—as the power to generate what Homer calls the “boundless people [dēmos apeirōn]” (24.776)—that emerges from out of the animal imagery for human collective action employed throughout the Iliad, in order to illuminate the conception of zōē that undergirds Aristotle’s understanding of the formation of people and that complicates our assessment of the “biopolitical” character of Aristotle’s thought.

About the Semester 1 series