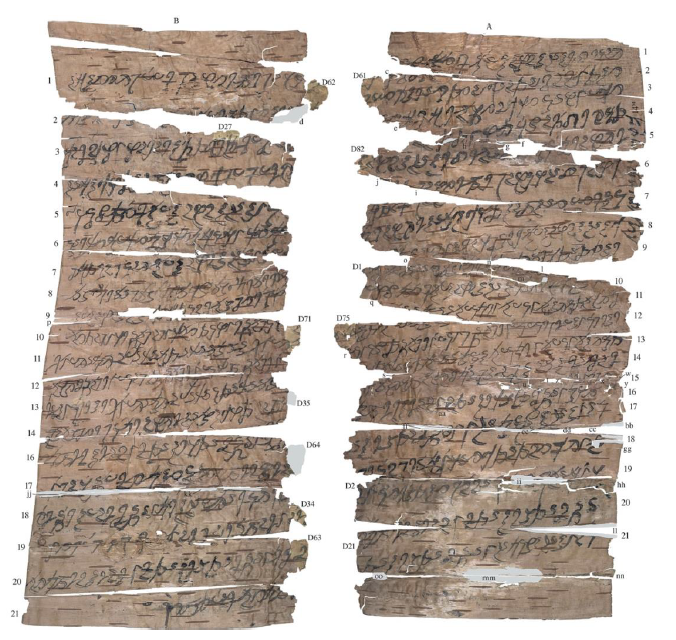 Abstract:
In the past three decades several major collections of Buddhist manuscripts from ancient Gandhāra (present day northern Pakistan and eastern Afghanistan) have been discovered. The oldest of these are the Gāndhārī manuscripts, which date from approximately the 1st BC to the 3rd century AD and represent the oldest Buddhist and oldest Indian manuscripts yet discovered. Despite at least 1000 years of Buddhist history in the region, which is well attested through a wealth of archaeological sites, art objects, innumerable coins and inscriptions, supplemented by historical accounts, such as those of Chinese pilgrims, these are the first substantial examples of Buddhist texts from Gandhāra. In this lecture I will discuss the history of Buddhism in this region, artistic expressions and innovations, the importance of the region to the spread of Buddhism to Central Asia and China, and the new manuscript discoveries and the impact they are having on our understanding of Buddhism in Gandhāra and beyond.