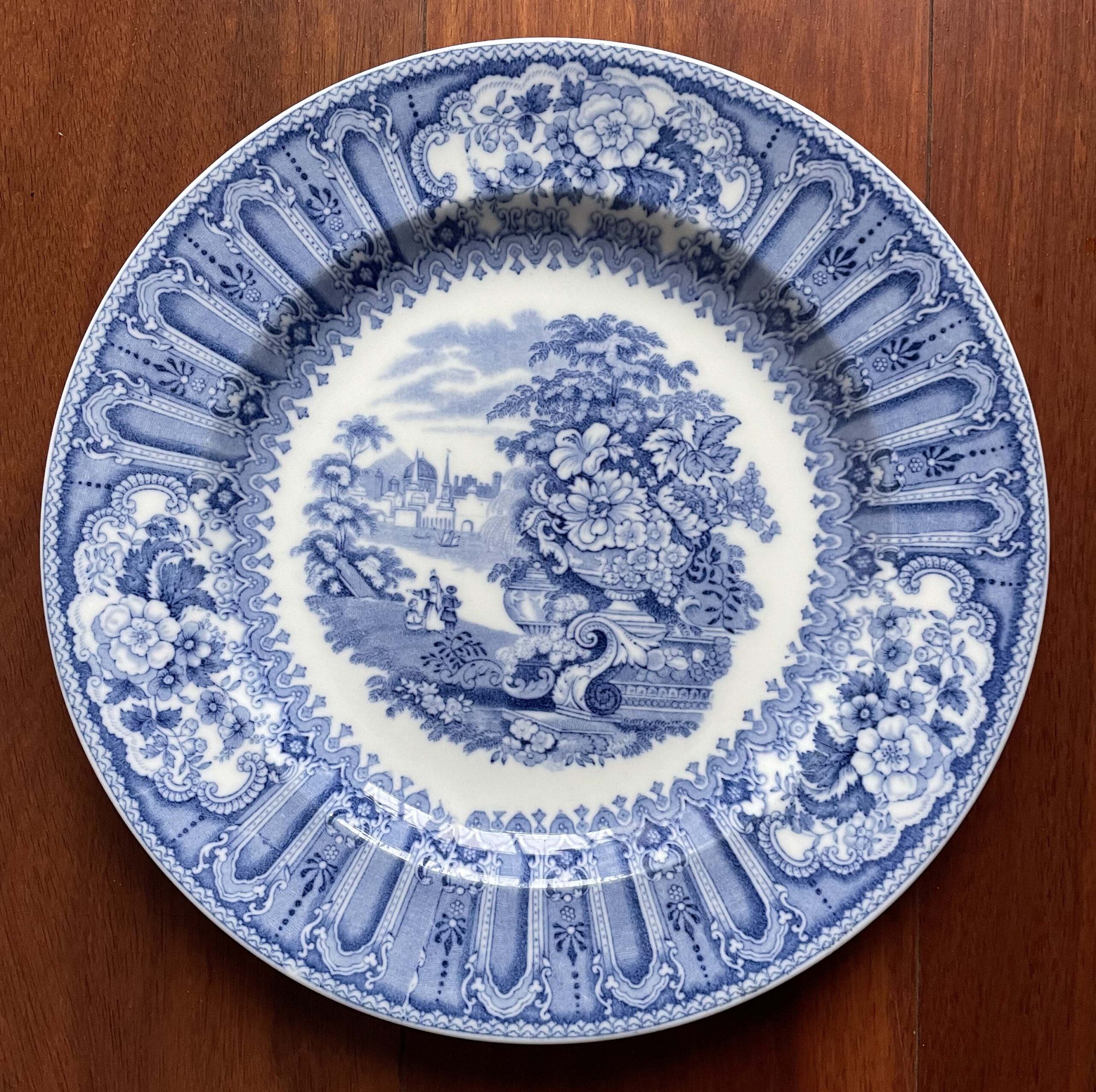 Department of Archaeology, with The Australian Archaeological Institute at Athens

By the end of the 18th century neoclassicism was all the rage in the UK and Europe, fuelled by the discoveries at Pompeii and Herculaneum and the rise of the Grand Tour for the elite. This is reflected in the art, architecture and decorative arts of the time.  A classical education – Greek and Latin – was the preserve of the wealthy, as was undertaking a Grand Tour. This general revival of ancient Greece and Rome infused not just art, buildings and the decorative arts but embodied what were considered ideal virtues.

Recent publications by Edith Hall investigate the reception of classical antiquity in working class Britain that challenge assumptions the classics were the preserve of the elite. This seminar considers the influence of this classical revival in late 18th and 19th century through artefacts excavated in Sydney, with many unearthed in very humble colonial homes.

Helen Nicholson (BA Hons I, MPhil) has always sought to share stories archaeology can reveal. She has wide ranging teaching experience from the numerous lectures, workshops and overseas study tours she has delivered to undergraduate, adult, school and professional audiences over the last 30 years. When cataloguing ceramics excavated in Sydney Helen was struck by images and motifs from antiquity found on many.